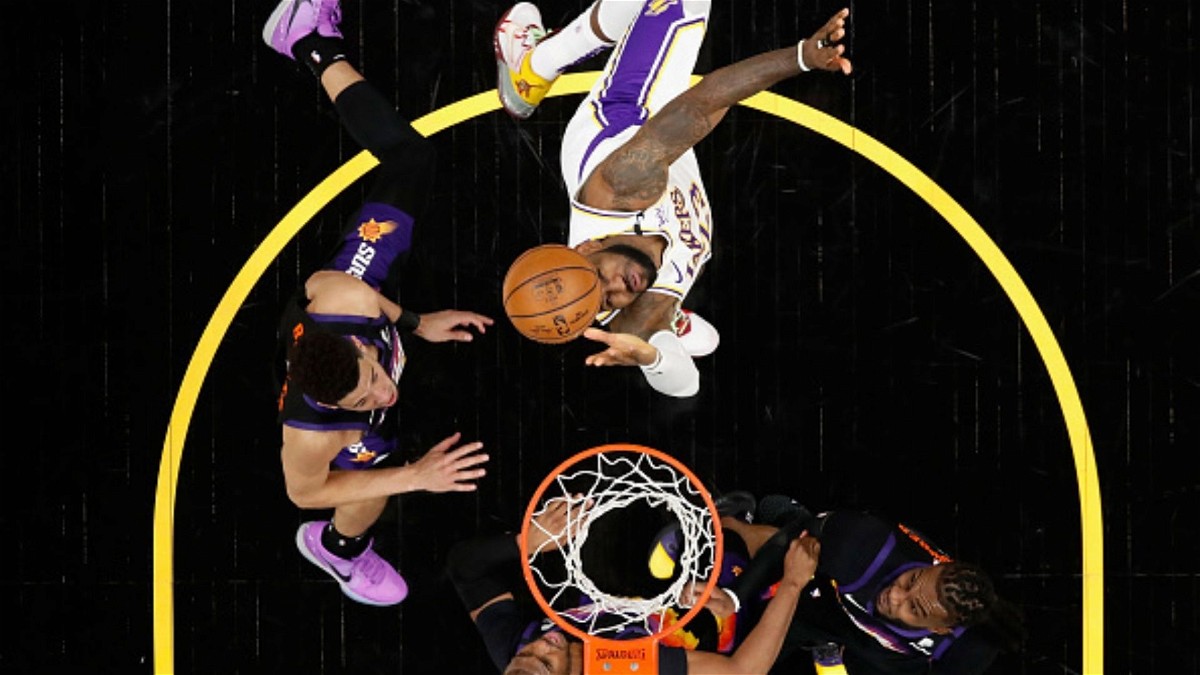 LeBron James is a global superstar. A messiah for his community. A brand growing manifold. He has everything in the world that he needs. But, everything was not rosy for him. He has been through his fair share of struggle to realise that everything he has now is special. Indeed, he should not throw it away. And, one of the many struggles was his childhood without his father. Anthony McClelland LeBron’s biological father was never present in his entire life.

A childhood without a father is an emotional spot for any person. LeBron was born to a teenage mother. Despite the ordeals in his life, he has risen above them. Also, all this was achieved by being an ideal man. 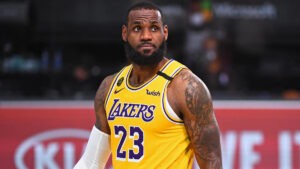 Lebron James’ thoughts on his father

During an interview with rap icon Drake, LeBron talked about his father.

I grew up whole time begruding my father. Also, it was always like”F**k pops. He estranged me and my mum. Why would he live us in such state? Specifically when my mum was a sophomore. She was 16! If I ever met him, we going to blows right off top.

But as I grew older, I became more mature. I resentment towards fizzled out a little. I started having thoughts on what he was going through. Is he ok? In fact, my father is the reason the kind of father I am. I have always wanted to set an example. I want my kids have their father figure around. They should never have the acrimony that I did.

LeBron James vowed to be a better father to his children

I never had any interest in meeting my dad. I had no thoughts about my father. Additionally, my mum was working her socks off to provide for all of my whimsical needs. During the times of Christmas and my birthdays, I would sometimes have one-two presents. Sometimes, there would be nothing. I knew the hard work she was doing. Other times, there would be a floor full of presents and gifts for me.

There wasn’t any need for me to ask” Mum, where’s father?” because she was being both mother and father to me.

All these struggles and agonizing memories have made LeBron a humble gentleman. He is one of the best parents his kids could have asked for. It can be safely assumed that LeBron would not put any foot wrong in being the best father for his kids.

Also read: When LeBron James’ Mother was Rumored to be Dating Delonte West from Cleveland Cavaliers