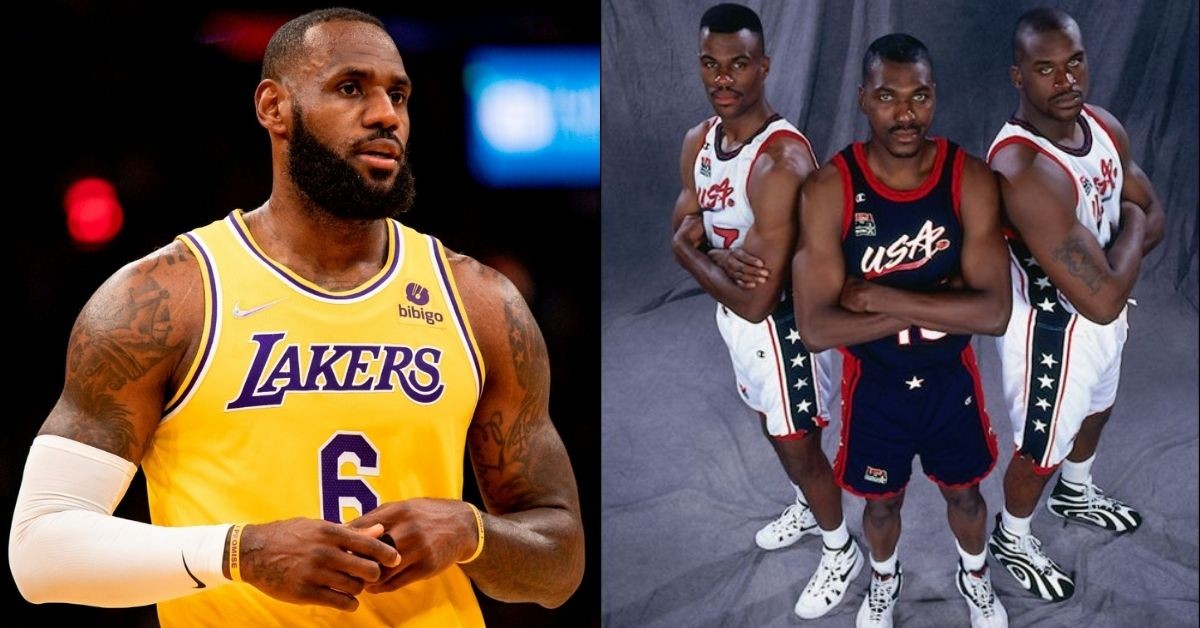 LeBron James is arguably the greatest player to play basketball in the NBA’s history. While his success speaks for itself, numerous factors contributed to it. His undeniably superior skillset and athleticism certainly played a big part. But his positional fluidity also aided him big time.

LeBron has played in every position on a basketball court except center. He has played point guard and shooting guard in his rookie years and early Lakers years. While the rest of his career at Miami and Cleveland has seen him play as a power forward and shooting forward.

It is not often you see a player with such positional flexibility. Moreover, to excel at every position he played in. But LeBron led the league in its transition towards favoring guards and forwards in the 21st century.

Traditionally a game dominated by big men and centers, the game turned into a ball-dominant expression of the offense. And higher volume scoring phased out the lower scores of earlier NBA games.

Furthermore, numbers took center stage as stat-lines were more inflated than ever (bar the Wilt Chamberlain numbers!). But mostly, the transition was reflected in the MVP winners. An award that had so far been won by centers galore, was now increasingly going towards forwards and point guards.

The MVP award has gone to only one center since the turn of the century. And that is Nikola Jokic, perhaps the most unconventional center we have seen due to his incredible skill set. This is why Kevin Durant asking Twitter this question is warranted.

Which centers from the 90s would be in the mvp conversation if they played in todays nba?

Durant asked the Twitterati which centers they think would be in the MVP conversation in today’s times. And the man who has played every position but center, LeBron James was quick to reveal his favorites.

LeBron picked Shaquille O’Neal, the last center to win the MVP award before Nikola Jokic. Shaq won 4 titles and was the 1999-2000 MVP. He also picked Hakeem ‘the Dream’ Olajuwon. The Nigerian-born center was a defensive phenom and the 1993-1994 MVP and one of Shaq’s idols.

These 3 centers redefined the 90s, and are all part of the NBA’s 75th Anniversary Team. Who would you pick from the 90s to dominate today’s game?