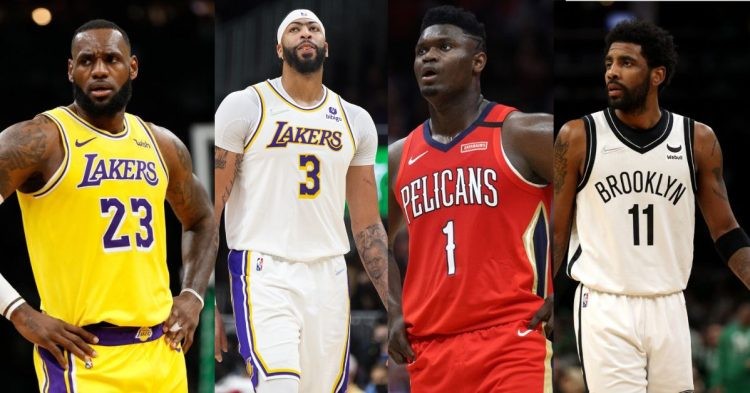 Being the number 1 pick in the NBA Draft isn’t ordinary. The last three best picks were Cade Cunningham, Anthony Edwards & Zion Williamson. Not all of them have had a good run in the NBA from then on. However, in their defense, the league can be pretty demanding. Let’s have a look at the No.1 picks in the draft in the last twenty years.

Due to their individual and collective success, great players are frequently recalled throughout the history of the NBA history. Moreover, as they step foot on a professional court, they leave an impression on the NBA floor that is never forgotten.

In addition to that, many players aim to start strong in their first season. Michael Jordan, Magic Johnson, and LeBron James, three of the game’s best players, all had outstanding rookie seasons for their clubs right after being selected in the NBA Draft.

From the big man Yao Ming to Cade Cunningham, the number 1 picks have gone to many types of players. The honor has gone to players from different positions throughout the years. Although the talents have been unquestionable, who has been the greatest?

The most common one we all know is the great LeBron James. His move to the Cavs has been one of the major turning points in the NBA. The Cavs were a stepping stone towards greatness for LeBron. Similarly, the Bulls were one for Michael Jordan. Jordan turned out to grow an attachment towards the Bulls and got committed to the team more than anyone expected.

Although many have the potential, I think it is safe to say that LeBron has been the greatest no.1 pick. He has gone on to win many accolades and his achievements in the game are one the things that can never be undermined. His game has brought more lovers to the sport and has helped basketball to grow. We can only wait and watch what the future holds for us in terms of happenings in the NBA Draft.