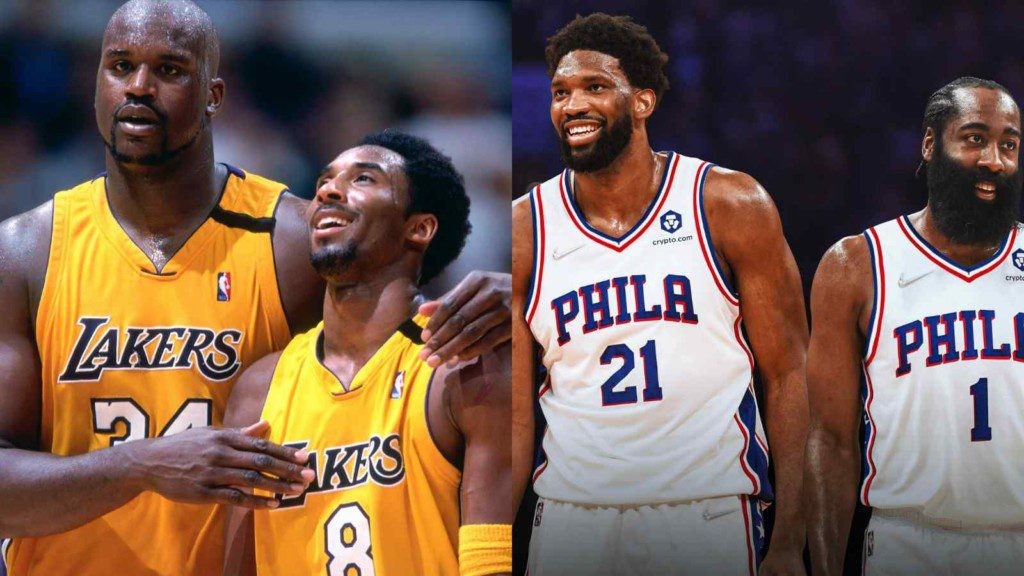 On January 14, 2021, the Brooklyn Nets completed a trade that sent shockwaves across the NBA. In a massive 4-team deal, the Nets acquired James Harden from the Houston Rockets. After a fairytale debut from Harden, it seemed the Nets had finally completed their championship team alongside Kevin Durant and Kyrie Irving.

But a Milwaukee Bucks comeback in the playoffs booted the superteam out of the playoffs. Subsequently, the next season saw the Nets start afresh in their chase for the title. But Kyrie Irving’s vaccination status and Kevin Durant’s midseason injury took center stage and hampered their progress. James Harden wanted out once again.

In a widely-reported trade, the Philadelphia 76ers and the Brooklyn Nets swapped their disgruntled superstars. Ben Simmons and James Harden took each other’s respective spots on the opposing roster and Harden found himself in Philadelphia.

Harden made his debut on the 25th of February in a win against the Minnesota Timberwolves. He scored 27 points, collected 8 rebounds, and dished 12 assists to cap off a wonderful performance.

James Harden is 6-0 with the Sixers

Harden has continued in his excellent vein of form with the Sixers and has won all his 6 games played. The speculative concerns around Harden’s fit with Embiid were firmly put to rest. The duo is now 6-0 and a fearsome proposition to face in the playoffs.

And like any great duo, comparisons are immediately drawn between earlier great duos. The latest comparison was between Joel Embiid and James Harden, and Kobe Bryant and Shaquille O’Neal.

Shaq was quick to respond and express his disgust at being compared to such a duo that has all but played 6 games together.

He went on to list his incredible achievements alongside Kobe Bryant for the Los Angeles Lakers.

“We won three out of four. Not even close.”

And Shaq is not wrong. An untested Harden-Embiid pairing has much to do to warrant a comparison with the legend of Kobe Bryant and Shaquille O’Neal. And it is no easy feat winning 1 NBA Championship, let alone 3. But perhaps it is possible. If only James Harden were to stay in a team for 3 years.