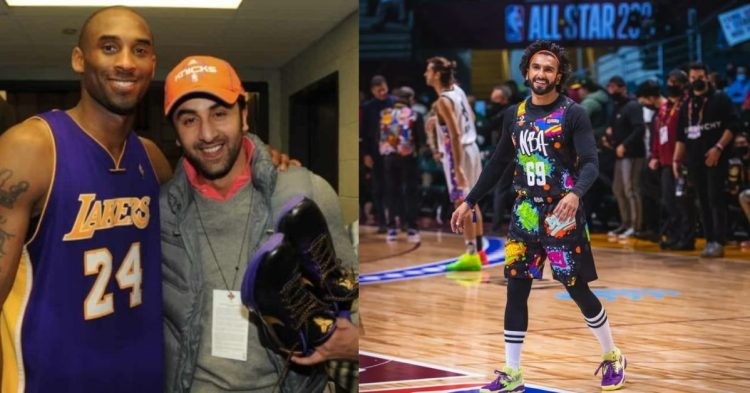 The NBA has always been most closely associated with the United States. However, it has incorporated a more international outlook in recent times. India is one of the countries that it has set its sights on for the future. Several NBA players including Kevin Durant have taken time from their busy careers to visit the country and appreciate what it has to offer.

For those who do not know, cricket is a sport that continues to dominate the Indian market and audience. Sports such as basketball and football are neglected in comparison to cricket. Mark Tatum, the NBA deputy commissioner recently gave an interview discussing the NBA’s growing popularity in India. He has been part of the development of the game in the country for years now. Additionally, he also discussed what he expects in the future from India.

Deputy Commissioner of the NBA, Mark Tatum, met with the 21 young ballers of the NBA Academy India who are set to receive scholarships! pic.twitter.com/5i5wzkpoXM

There are several explanations as to why an NBA superstar is yet to emerge from India. Firstly, the scope for the sport and the quality of coaching used to be much worse than in the West. Secondly, Indians do not seem to possess the athletic capabilities of an African-American. Moreover, Indian people are shorter, which is another clear disadvantage. These are some of the reasons we are yet to see an NBA superstar of Indian origins.

Mark Tatum is not disheartened in the least by these reasons. He was asked about the advertising strategies of the NBA in India and how the development of Indian players has been going.

“It has been very encouraging. We have a long way to go to where cricket is. But I will tell you, we have 17 active global brands… We are very encouraged by the role of basketball in the market. Basketball is the second fastest growing sport in India, after soccer, among boys and girls. One of the junior teams finished 5th in the Asia championship. That is the highest they have ever been placed. So many of those kids were from the NBA academy programs. We are identifying talent and they are performing even better on the international stage now…”

He also explained how the NBA has made it easy for Indian fans to have access to the games, ” Through our partnership with Viacom 18, which started last season, fans are able to see games in both English and Hindi…The other partnership we have announced was with India’s public service broadcaster Prasar Bharathi… there we are reaching 85 million fans across India“.

Even NBA star Kevin Durant has shown interest in creating an impact on the country which is one way to help improve the popularity of the sport in the country. India has also started several pro and semi-pro leagues to assist players in their development. Hopefully, an NBA star from the country is in the making.