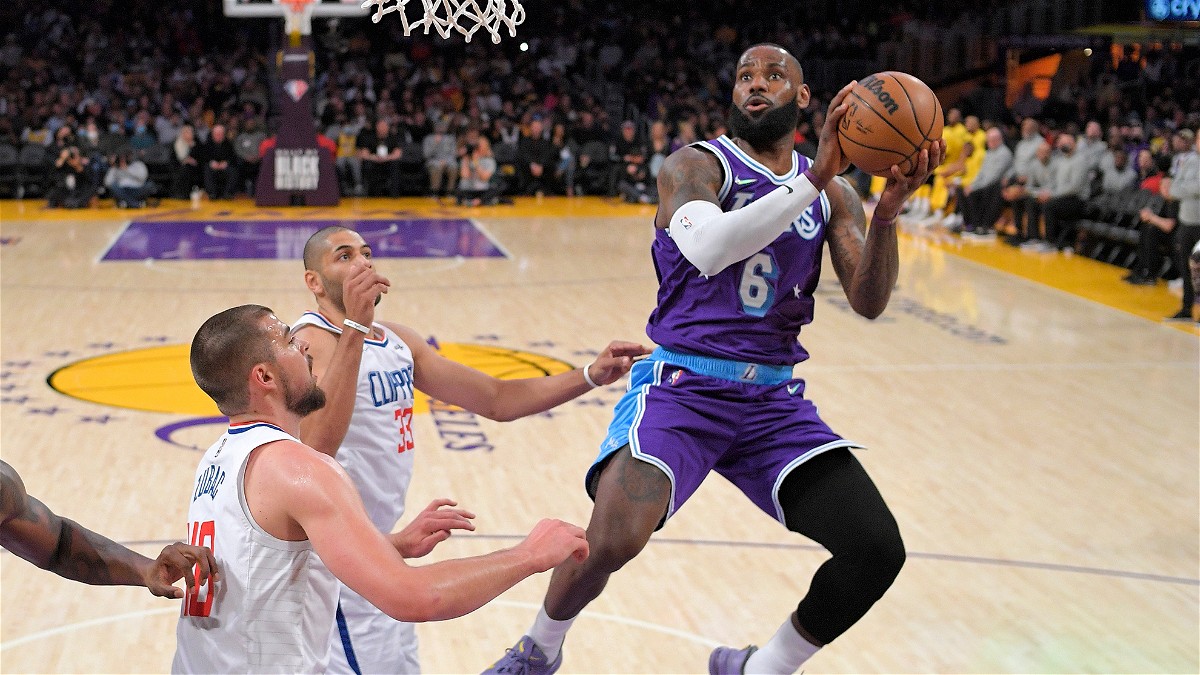 The 27-34 Los Angeles Lakers will be taking on the 33-31 Los Angeles Clippers in a battle for LA. The Lakers will be on another losing streak for the umpteenth time this season. Whereas, the Clippers are on a 4 game win streak. These teams have played 3 times this season already. The last time they played was on 26th February 2022.

In the 3 losses to the Clippers, 2 of those games have come at the hands of role players. Clippers basketball shows how depth in the team overshadows a star-heavy team. Reggie Jackson, Terence Maxey, Marcus Morris Sr., and Serge Ibaka outshined the effort of LeBron, AD, and Westbrook time in and time out.

A common trend for the Clippers in these games has been close to 40% shooting percentage from the 3 point line. LAC also moves the ball around well against the slow defense of the Lakers, averaging more assist numbers than them in every game.

If we were at the start of the season and we were looking at the team sheet for tonight, we’d pick the Los Angeles Lakers 9/10 times. However, seeing how the Lakers have been struggling and their lack of fit will turn off anyone from picking them. The Clippers have a ‘next man up’ mentality which has kept them in the playoff race without PG and Kawhi. It resembles their team from the 2018-19 season that made the playoffs on the shoulders of their non All-Star players.