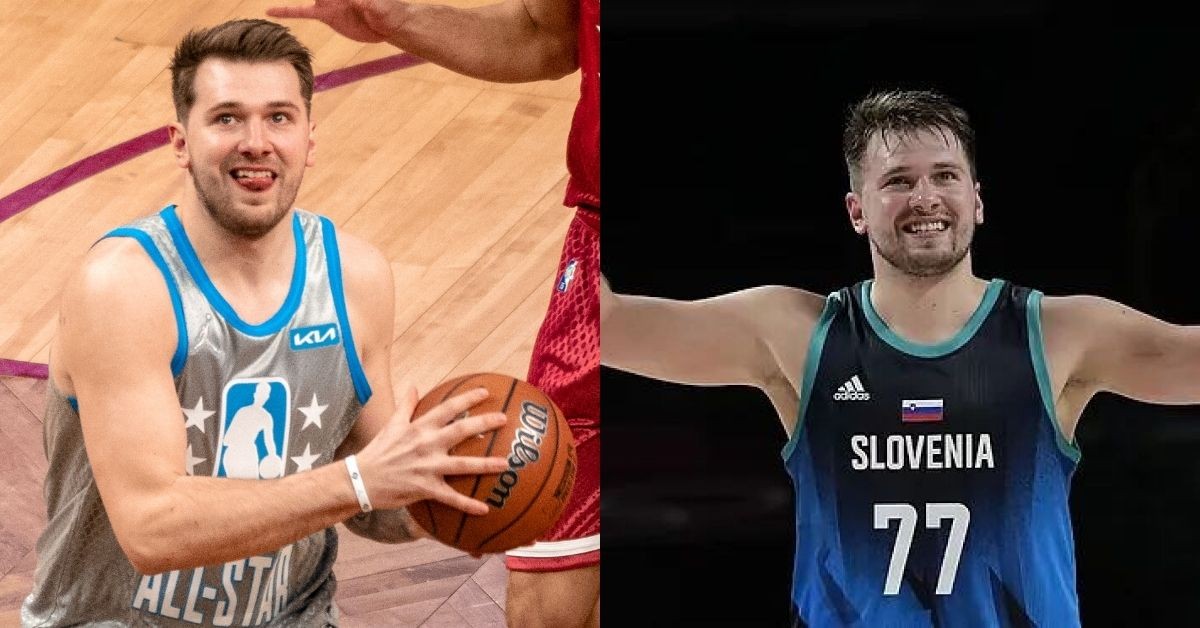 Luka Doncic is the golden boy of the NBA and there is not a single fan that does not love seeing him play. He’s already a superstar and an established one at that. And his fan base goes from the kids of Dallas all the way, to the newly discovered, grandparents of Slovenia.

Doncic is a 3 time NBA All-Star, 2 time All-NBA level player, and a former ROTY. He has career averages of 26 points, 9 rebounds, and 8 assists. He also has the 2nd best playoff points per game average to only Michael Jordan. And to add to this, he’s a 22-year-old in the Western Conference Finals. The ceiling can only get higher for him.

Luka Doncic has a swarm of Slovenian grandparents supporting him

Luka is the Slovenian king and one of the best European players currently in the NBA. He’s also the best player to come out of Slovenia. Everyone loves him and supports him from 5000 miles away.

How crazy is Luka Dončić mania in Slovenia?

Even grandmas are staying up to watch the Mavs.

Luka Štucin is one of the biggest broadcasters in Slovenia for one of the biggest television stations. He got a lot of inquiry emails from viewers. But when he further looked into it, he saw something weird. The names and the inquiries puzzled him. And what confirmed it for him was that most of those emails came from ‘Hotmail’.

“It was all Hotmail, it was old people writing to me. We all know that grandmas fall asleep at six in the evening, that grandmas are staying up to watch Luka, that’s something special.”

Iztok Franko is Dallas based analysis that got a lot of conversation with Slovenian fans during the NBA playoffs. He’s been the ear they need to talk to when they were losing in the NBA playoffs. Slovenia is 7 hours ahead of the United States of America but the fans still stay up till the middle of the night to watch important playoff games.

It was also mentioned that during afternoon games, Slovenia had the most number of viewers tuning into NBA games. Even more than European football on the same day. Luka Doncic has grabbed all the hearts.