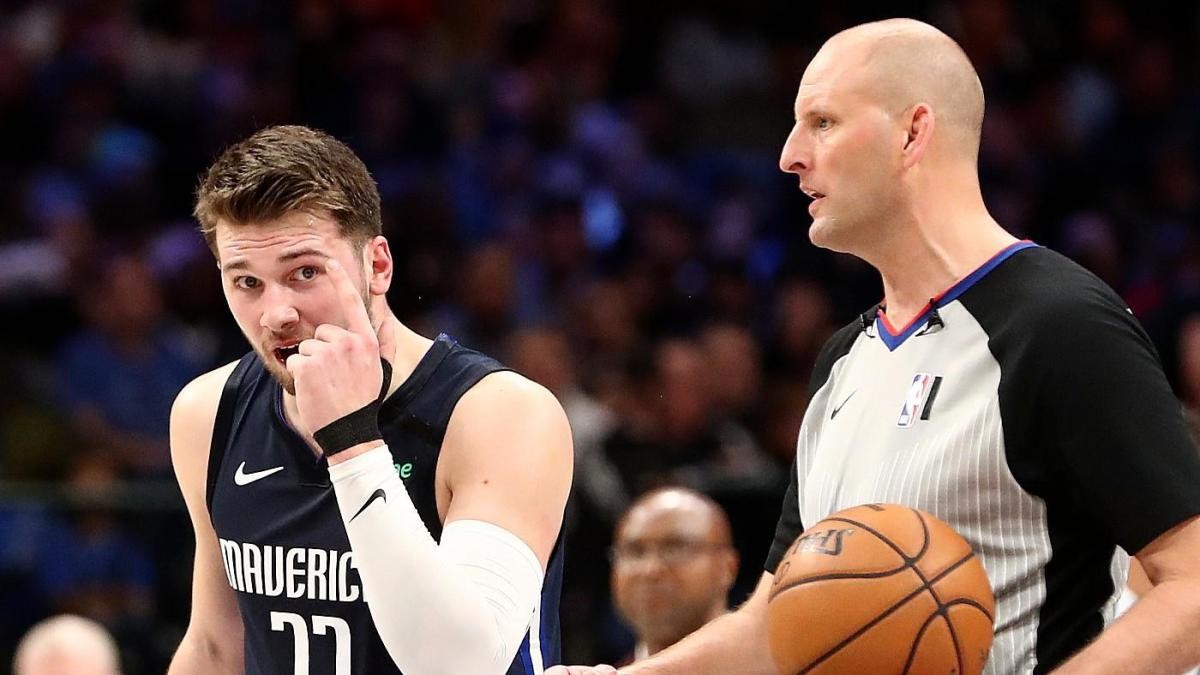 Luka Doncic averaged 34.7 points, 10.3 rebounds, and 8.8 assists per game over the course of a stellar February. Consequently, he won February Player of the Month from the Western Conference. Coming out of the All-Star break the Mavericks have only lost once, to the Utah Jazz, and have gone on a 5 game winning streak since.

The loss against the Jazz came from a winning position for the Mavericks. A comfortable lead was squandered and some calls did not go their way to compound the Mavericks’ fate in the close loss. A much-debated incident in the game included a blatant elbow by Rudy Gobert impeding Doncic that wasn’t called a foul.

Luka Doncic and the Dallas Mavericks take their revenge

The battle between Doncic and Gobert continued last night as the Mavericks took on the Jazz again in the space of 10 days. Doncic led the Mavericks to a convincing win but squared off against the 3-time Defensive Player of the Year yet again.

The incident caused Doncic to flare up and express his displeasure at the non-calls by the referees. He also got a technical for the same. However, Doncic was surprised to know that Gobert did not get called for the same.

That takes Luka’s tally of technicals to 13 this season and just 3 away from a suspension. NBA rules state that 16 technicals can get a player suspended for a game. Doncic has previously addressed the issue and vowed to not reach the infamous 16th technical mark. But he seems to be having trouble doing the same.

Luka Doncic definitely won this encounter with 35 points and 16 rebounds against the Jazz. But the Mavericks fans will be hoping he does not incur any more technicals with a tough stretch of games ahead.