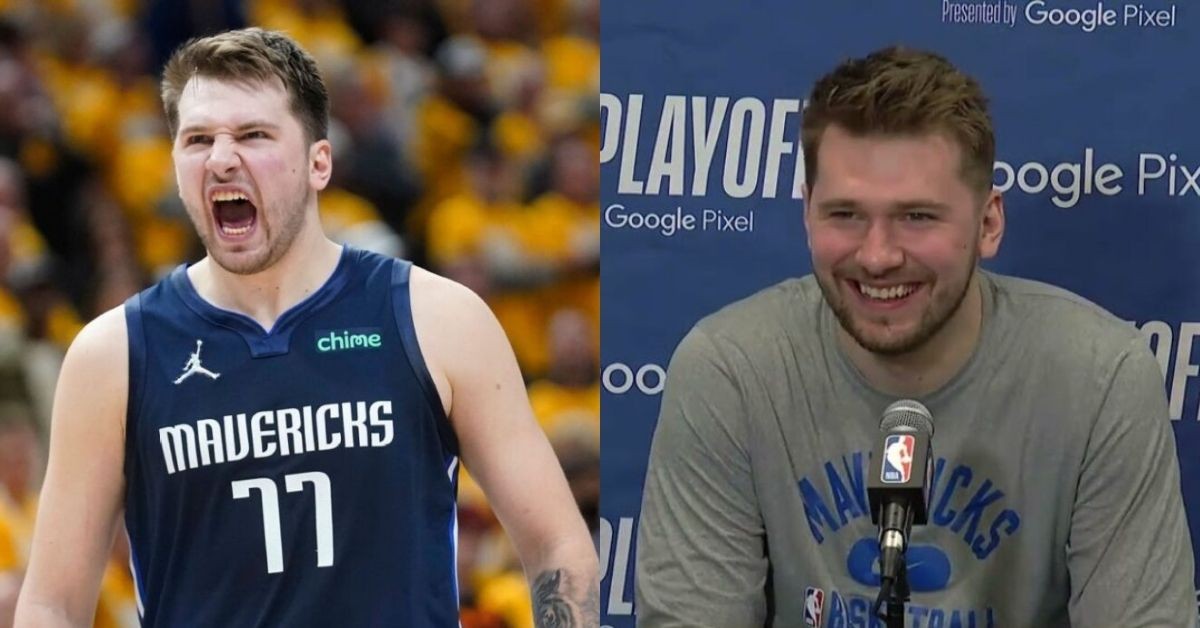 The Western Conference semifinals between the Phoenix Suns and the Dallas Mavericks was the first series of the 2022 playoffs to go to Game 7. This was surprising to many, as the Suns were expected to take care of business against the 4th-seed Mavericks sooner. Except the Mavericks had a certain Slovenian named Luka Doncic in their ranks.

After the uncharacteristic showings in the opening 2 games in Phoenix, the Mavericks rallied behind their playoff superstar. Luka averaged a triple-double with 26 points, 10 assists, and 10 rebounds in the next 2 games in Dallas.

The Mavericks leveled the series on home court to make a comeback. It was Luka’s genius and a collective showing from the team that led them over the line both times. However, the resurgent team followed it up with another poor showing at the Footprint Center.

A third-quarter collapse in Game 5 meant the Mavericks faced elimination in Game 6 at home. And it was clutch time for their 3-time All-Star, yet again.

And Doncic showed up. He scored 33 points, collected 11 rebounds, and assisted 8 times to force a Game 7. And yet again, it was easy to write him off and the Mavericks considering the home court trend in the series.

What a lot of the NBA fails to factor in is just how much Luka Doncic has already accomplished. Not just in the NBA, but before he even stepped foot in the United States. Luka Doncic won the Euroleague with Real Madrid and the EuroBasket with Slovenia as a teenager.

He was also the Euroleague MVP at the tender age of 19, just before he declared for the NBA Draft. Thus, elimination games and pressure situations are his bread and butter. He is no stranger to the grandest stages.

Game 7 against the number one team in the NBA, the Phoenix Suns was no different. A game that promised to be a great contest was reduced to a walkover by Luka’s superlative performance.

He started the game with a near double-double within the first quarter. His hot start of 12 points, 8 rebounds, and 2 assists set the tone for the offensive blitzkrieg that was to follow. Likewise, the defensive clampdown at the other end meant the Suns had the same number of points to finish the half as Doncic, with 27 points.

But all this is still not new to Luka. As he brushed it off routinely in the press conference that followed their series win.

Luka Doncic does not shy away from big moments 🔥pic.twitter.com/Jh6J3J7bEB

The 2019 Rookie of the Year cooly proclaimed his love for big games such as these. “Its Game 7. I like these games, it’s pressure.”, he said. And he has backed up the talk in his young career so far.

“I know we were the underdogs, everybody had the Suns to win this one. But like I said, the whole locker room believed and that’s what won us the game.”, Luka added further. Not shying away from taking on the better team and emphasizing the belief that got them here.

Over to the Western Conference finals, can Luka carve himself up an unprecedented Finals run?