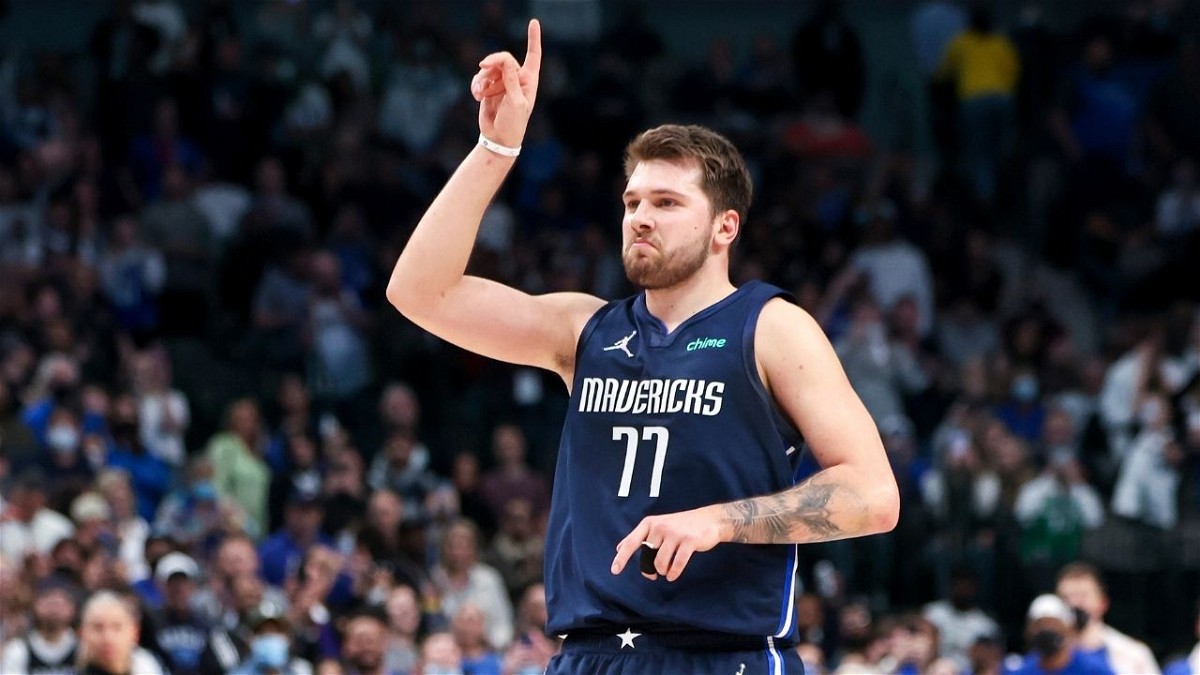 Luka Doncic, the prodigy, and wonderboy of the NBA, just put up a masterclass for the ages. A genuine reminder as to why he has and will be taking over the NBA for the foreseeable future.

The Dallas Mavericks played the Los Angeles Clippers at the American Airlines Center last night. This matchup has come to be little rivalry in the last couple of years. That gives Luka’s performance tonight way more meaning.

Luka has always turned it up to a 100 against the Clippers. For example, in the bubble in Orlando when Luka scored 46 points, 17 rebounds, 13 assists, and the game-winning 3 in OT. In the 2021 NBA playoffs, Donic took the Clippers to 7 games. And in game 7 he scored 46 points and got 14 assists.

Luka Doncic career stats vs the Clippers, including playoffs:

Tonight he dropped the first 50 piece of his career. pic.twitter.com/vfM8TXwydJ

Tonight, he scored a career-high 51 points on 65% from the field and 50% from the 3. To add to that he also picked up 9 rebounds, 6 assists, and the win. Luka Doncic also had the most points scored in a single quarter this season with 28 in the first. This was also the first 50/5 and 5 game in Dallas Maverick History.

He made such easy work of the Clippers that it looked like a game of men vs boys.

To give some benefit to the Clippers, they did just take on a demi-god without their 2 All-NBA and all-defensive team players. But that onslaught even Kawhi Leonard and Paul George would not be able to stop.

Luka Doncic has been averaging a near triple-double with 26 points, 9 assists, and 9 rebounds. The Dallas Mavericks are also currently the 5th seed in the west and only 1.5 games behind the Jazz. The Mavs have also closed the book on the Doncic-Porzingis era as they traded the Unicorn away to Washington.

Even though the points per game of Porzingis looks decent, it’s his shooting efficiency that shows the picture of how bad he has been. With a career-low 28% from the 3 and just 45% from the field, shipping him out was the right thing to do.

Has the Red Hot Luka Doncic and his Dallas Mavericks finally become contenders in the West? That all will unfold when we see the new full-strength Dallas team take on a top team.