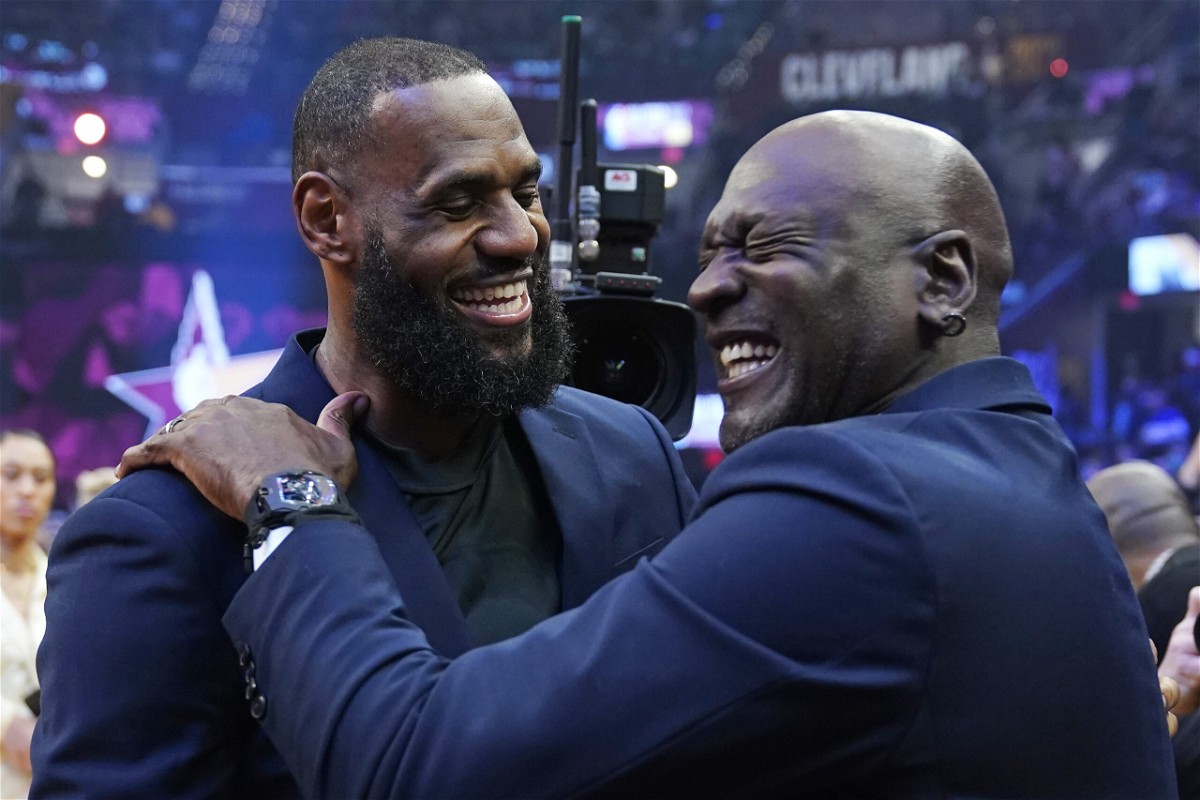 The biggest debate in every sport is the GOAT debate. The need to compare generational talents to find out who is the all-time best is always a topic filled with interest and controversy. That debate, in the sport of basketball, is between LeBron James and Michael Jordan. This debate is forever ongoing. However, there have been enough points from both sides to not get a single answer.

LeBron James may have 6 finals losses but he outperforms Jordan in every category pic.twitter.com/RnRsXBBu9o

Even Michael Jordan has his thoughts on this topic.

The media always pester LeBron James and Michael Jordan to weigh in on this topic. It’s a topic rich with a lot of advancements. Every time LeBron achieves a milestone, the topic is brought up. And Michael Jordan is the owner of an NBA team, keeping in a close range of all these questions.

“I just think that we play in different eras, he’s an unbelievable player, he’s one of the best players in the world, if not the best player in the world. I know there’s a natural tendency to compare eras to eras, and it’s gonna continue to happen. I’m a fan of his, I love watching him play, but as you can see, but as you can see, our league is starting to expand on very talented players, and I know he’s made his mark, he’s going to continue to do so over a period of time, but when you start the comparisons, I think it is what it is, just a standard measurement, and I take it with a grain of salt. He’s a heck of a basketball player without a doubt.”

This is what Michael Jordan thought in 2020, during the NBA Paris Games. Since then LeBron has become the 3rd all-time leading scorer and even won his 4th title. In his 19th season he averaged 30 points per game at the age of 37.

MJ believed Kobe was the only one that could beat him before but now believes LeBron as the one in the debate with him. Jordan even had a wholesome moment with LeBron during the 2022 All-Star game.

Will LeBron become the undisputed GOAT by the time he retires? Or will this debate go on forever until we see the next ‘GOAT’ make his way to the NBA?

Did Kobe Bryant Hold Grudges Against Shaq for Moving to Miami Heat?