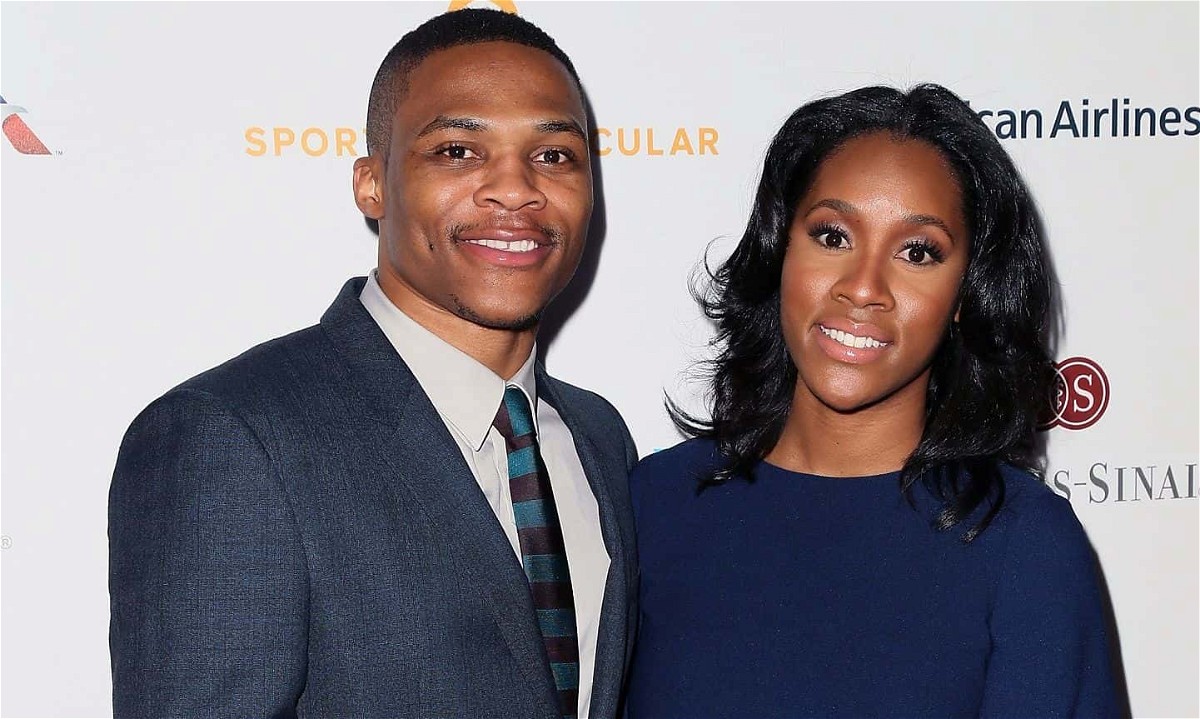 Russell Westbrook is the point guard for the Los Angeles Lakers. He was traded to the Lakers before the start of the 2021-2022 NBA season. Westbrook has been having a sub-par season. He has not performed consistently and has had a terrible shooting record. Westbrook has put up 18.1 points, 7.7 rebounds, and 7.3 assists per game this season.

His performances have gained him a ton of hate and criticism online. NBA Twitter has not spared Mr. Triple-Double from the memes and insults. His wife Nina Westbrook decided to call out one such hater online.

Skip Bayless was born with hate towards a set of players. Some of them include NBA legend, LeBron James. Russell Westbrook is one more player who has become a scapegoat to Skip’s insults on Twitter.

Skip has made sure to target Russ throughout the season for his terrible shooting performances. The nickname, Westbrick has become extremely famous since the season began. However, Nina Westbrook, wife of Russ decided it was time to call Skip Bayless out.

Nina had a huge amount of patience till she found out that Skip decided to block her on Twitter. the move by Skip made it look like Nina was harassing him online. However, she had every right to voice out her exact emotions. The post read,

” Mr. Bayless. I’m a real person. If you’re able to use your platform to degrade my husband and constantly call him out of his name, then at least be adult enough to deal with the consequences of your actions”

Russell Westbrook is working on a way to get out of the slump he is facing. This is not the Russ we all know. Every fan out there knows exactly how menacing a prime Westbrook can be.