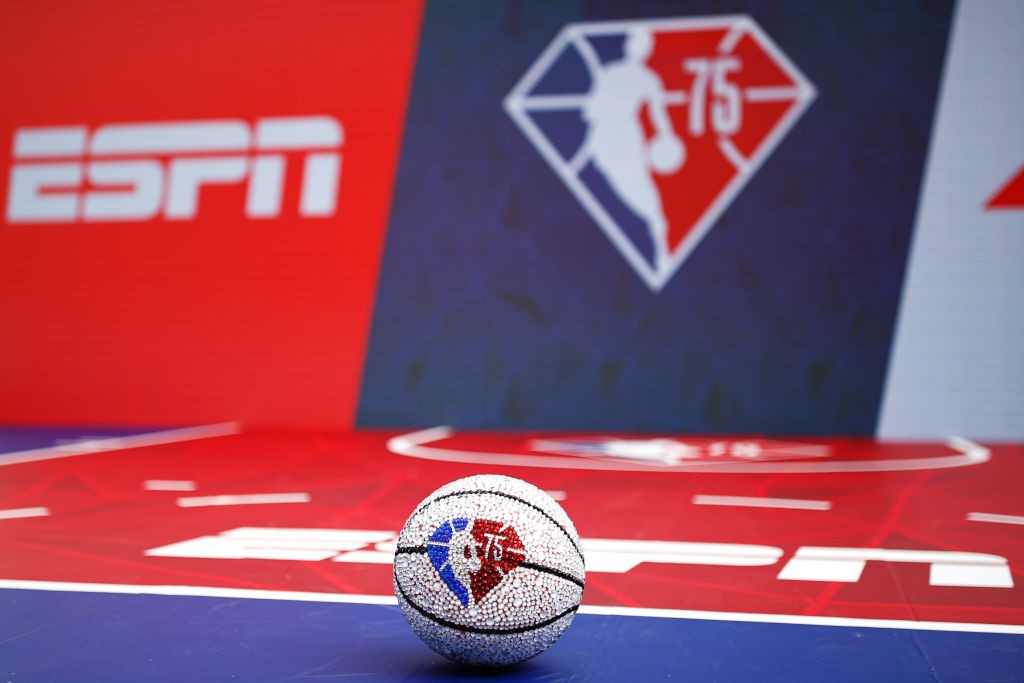 This season of the NBA was a special one for the entirety of its organization, and for its massive fanbase across the world. It marks the 75th year of the inception of the National Basketball Association. The NBA is the governing body of the league of the same name.

In a global sports landscape that the United States has failed to infiltrate, NBA basketball is the biggest American sport export. The league is hugely popular across the world and has seen players from several nationalities turn out for its 30 teams.

A panel of journalists, former and current players, coaches, and general managers got together to vote who were the best 75 from around the 5000 who have made an appearance in the NBA.

Here is the complete list of the 4th ever anniversary team honored by the NBA:

A 76th player was added to the team due to a tie-in during voting.

Numbers mean little when such indelible legacies are discussed. But the numbers are staggering and warrant a mention. The 76 players combine for a jaw-dropping 158 NBA championships, 62 MVP awards, and 48 Finals MVPs. Likewise, they also had a total of 730 All-Star selections.

Speaking of All-Stars, the All-Star game was a perfect opportunity to celebrate this historic team. And the NBA did just that, by presenting each member of the team with a commemorative 75th-anniversary jacket.

What a collection of NBA LEGENDS!! #NBA75

The players that missed the cut

However, there are some notable players left out from the team. Unfortunately, in a talent pool so dense and a history so rich, there have to be omissions.

Dwight Howard is the frontrunner among the list of players who narrowly missed the cut. The 8-time All-Star dominated the league as a center for years and won 3 DPOY awards.

Klay Thompson is another absentee from the list. Arguably the second greatest shooter of all time and a 3-time champion, one cannot help but think his injury influenced a recency bias that overlooked him.

One thing is for sure though, come the NBA’s 100th anniversary, these players will be on that list without a doubt. Which others do you think can make it by then from the current crop of NBA players?