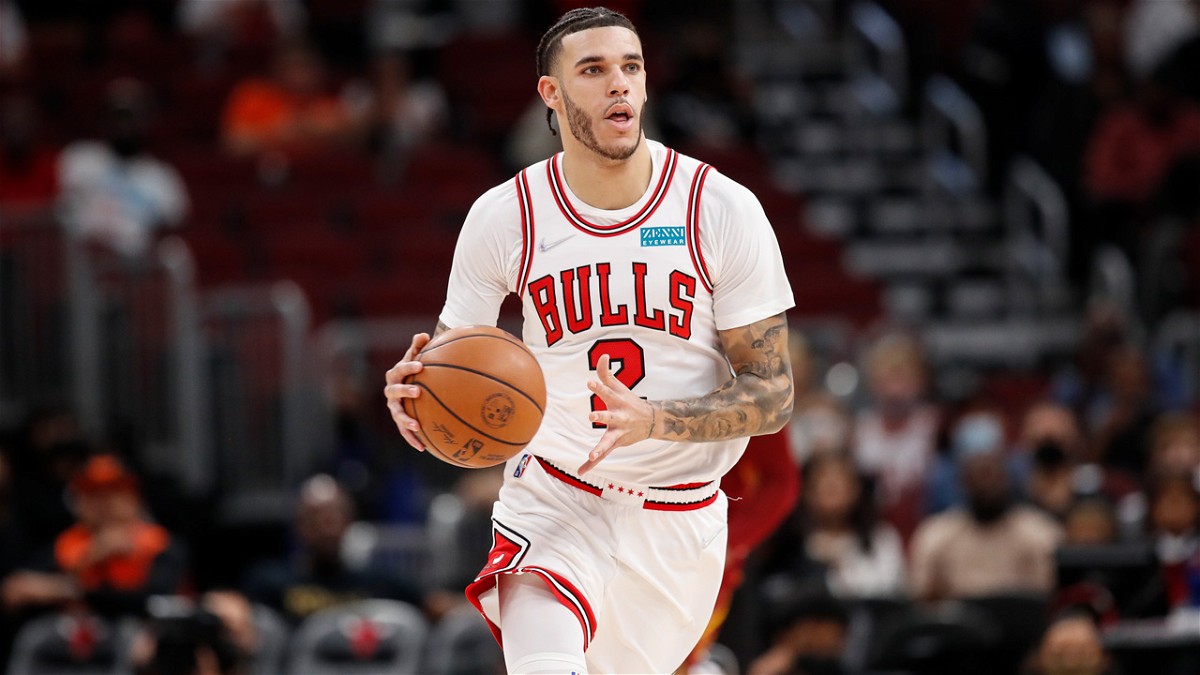 It’s been 67 days since Lonzo Ball went down after tearing his meniscus. On January 14th, the Chicago Bulls lost to the Golden State Warriors and lost Lonzo Ball. Lonzo has become injury prone since he’s come into the league and has not played even 65 games in a season. His impact this season was so detrimental that his loss has crippled the Bulls.

Since the all-star break, the Chicago Bulls have slipped from the 1st to the 5th seed. They’ve lost 8 out of the 11 games played. Their problems have come defensively. And with Lonzo Ball and Alex Caruso out, there is no surprise.

When will Lonzo Ball return?

He has been rehabbing that knee for over 2 months now. However, according to Bulls head coach Billy Donavan, Lonzo has suffered a setback. He’s been feeling discomfort in that knee and will take it slow for at least the next 10 days.

Here is what Billy Donavan said, “The feeling was, let’s really pull back on what he’s doing and let’s let him, I don’t want to use the word rest because it’s not like he’s sitting around doing nothing — he’ll do strength training and those kinds of things — but take a break on the running and trying to ramp him up.”

Lonzo Ball will cease running for 10 days and focus on strengthening the knee, per Donovan.

This makes it less possible for Lonzo to be able to return completely healthy by playoff time. In the playoffs, the Bulls will face a lot of teams with firepower offenses and without Ball, it will be impossible to slow them down.

In the 35 games he has played, Lonzo has managed to fit in really well. Chicago have multiple players who score points in bunches. However, it has not affected Lonzo’s production with his 13 points, 5 assists, 5 rebounds, and 2 steals a night.

He’s also shooting an amazing 42% from the 3 on 7 attempts a night. His playmaking run the offense and his shooting made sure he wasn’t in the way. His defense went under-appreciated until you saw the struggles of the Bulls team recently.

Chicago had the best offseason and have an MVP candidate on their team. This is the best chance they’ve had to contend in years but that could not materialize until Lonzo returns.