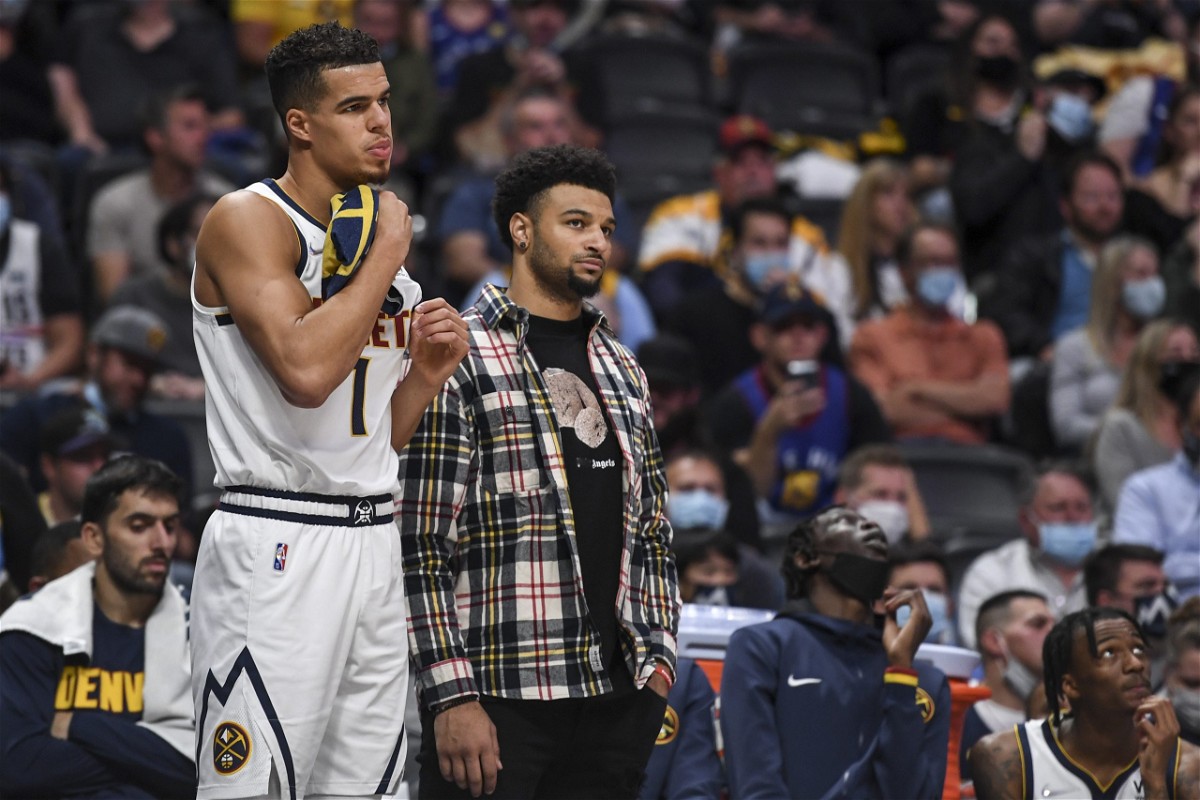 The Denver Nuggets currently sit in the 6th seed in the Western Conference. This is a great achievement for them as they’ve played close to 90% of their games without 2 of their starters. Jamal Murray has missed the entire season and had also missed a lot of crucial time in the playoffs last season as well. Michael Porter Jr. also played just 9 games this season before picking up a back injury.

Nikola Jokic is the reigning MVP of the NBA. He brought his excellent and consistent form into this season as well. He’s kept the Nuggets in playoffs contention single-handedly. However, getting his co-stars back is something he definitely would not say no to.

The Denver Nuggets will be looking to push and get a higher seed post the all-star break. Being at full strength will significantly increase their chances to do that. Denver Nuggets president Tim Connelly gave us a clearer picture of when MPJ and Murray will return. Concerning their return, Tim said this,

“Hopefully in the not too distant future.”

However, he also did mention it would completely depend on how the players will be feeling and there is no set timetable as of right now.

Jamal Murray hasn’t played since April 2021, meaning even if does come back soon he will show some signs of rust. Michael Porter Jr. has had a back injury since before he was drafted. This is what saw him slide down to the end of the lottery for the Nuggets to pick up.

However, when these two have had opportunities to play completely healthy the Nuggets can do things like coming back from a 3-1 lead. The Denver Nuggets currently are 8th in the league in offensive ratings but 17th in defensive rating. MPJ and Jamal Murray show a lot of grit on defense and would certainly push them in the top 10 defensive rating in the league.

Also, even though Jokic is always the primary ball-handler, Murray and MPJ could make shots for themselves. That’s why the Nuggets work and they need them back.

Which seed will the Nuggets finish on once they come back? Will it be a top 5 seed or will they drop to the play-in? Everything is up in the air until we see them return on the court.