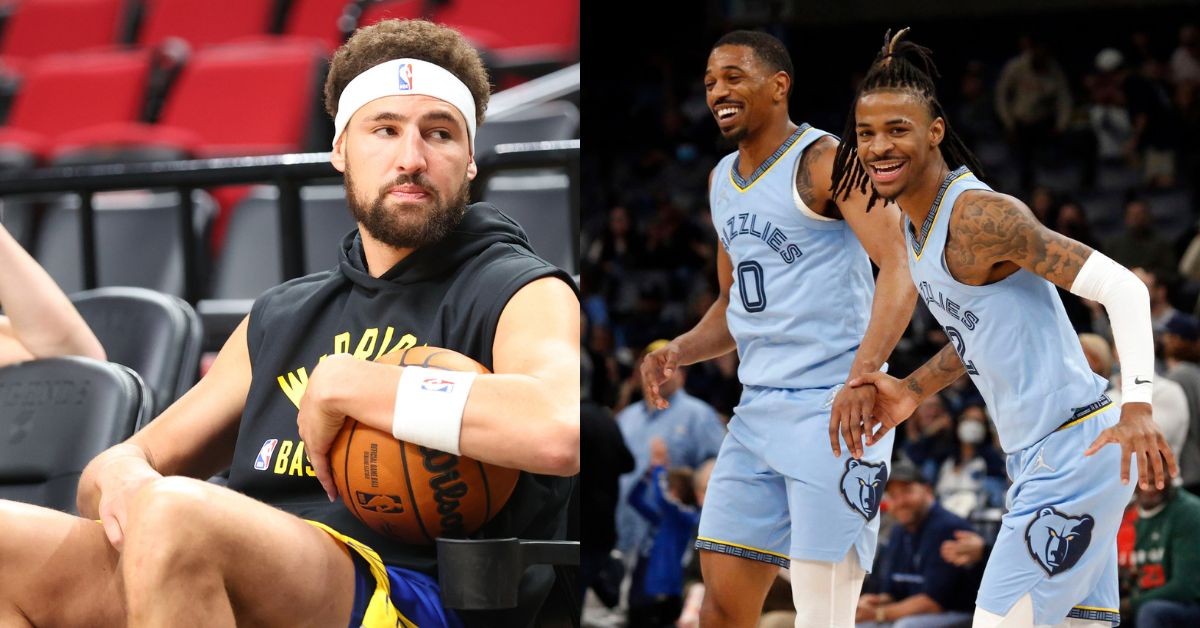 Stephen Curry, Klay Thompson, and the Golden State Warriors have made it to the second round of the NBA Playoffs. They eliminated the Denver Nuggets in 5 games to advance to the next round. Klay Thompson has been of immense help to the warriors so far.

However, we forget that Klay tore his ACL and Achilles between 2019 and 2020. This is why it has taken him so long to make it back on the court. Despite being a sharpshooter, Klay is also known for his lateral defensive abilities. These movements take a significant toll on the ACL and Achilles tendons.

Klay returned around midway into this season for the warriors. He became a starter again, after rehabbing his feet and spending time in the NBA G League.

Klay Thompson is listed as probable for Game 2

Klay Thompson seemed to be fine, and more or less back in form this season. The restriction of his minutes, as well as preventing him from playing back-to-back games, helped. However, the postseason is considered different, as more stars have chances to sustain injuries.

The Golden State Warriors were facing the Memphis Grizzlies in game 1. Dillion Brooks of the Grizzlies dove at a loose ball at the same time as Klay Thompson. This resulted in Klay sustaining a significant impact on his knee. Additionally, the event occurred with less than a minute to go in the 4th quarter.

This very-well could be why Klay Thompson is listed as probable for Game 2 with “right knee soreness.” Dillon Brooks flies into his right leg/knee on the loose ball in the final minute of the Warriors’ Game 1 win pic.twitter.com/oDmY85yRey

Klay stayed on the court and was even instrumental in shutting off Ja Morant in the final possession. He was able to shuffle his feet and keep up with Ja, to contest his final layup. However, it is unclear how much his knee is bothering him.

The Warriors will need Klay to be at 100% for them to defeat the Memphis Grizzlies. He will need to be impactful and effective both offensively and defensively to keep the Warriors lead in the series. He was able to do so in game 1. We can only hope the injury was not serious and Klay will be ready for game 2.