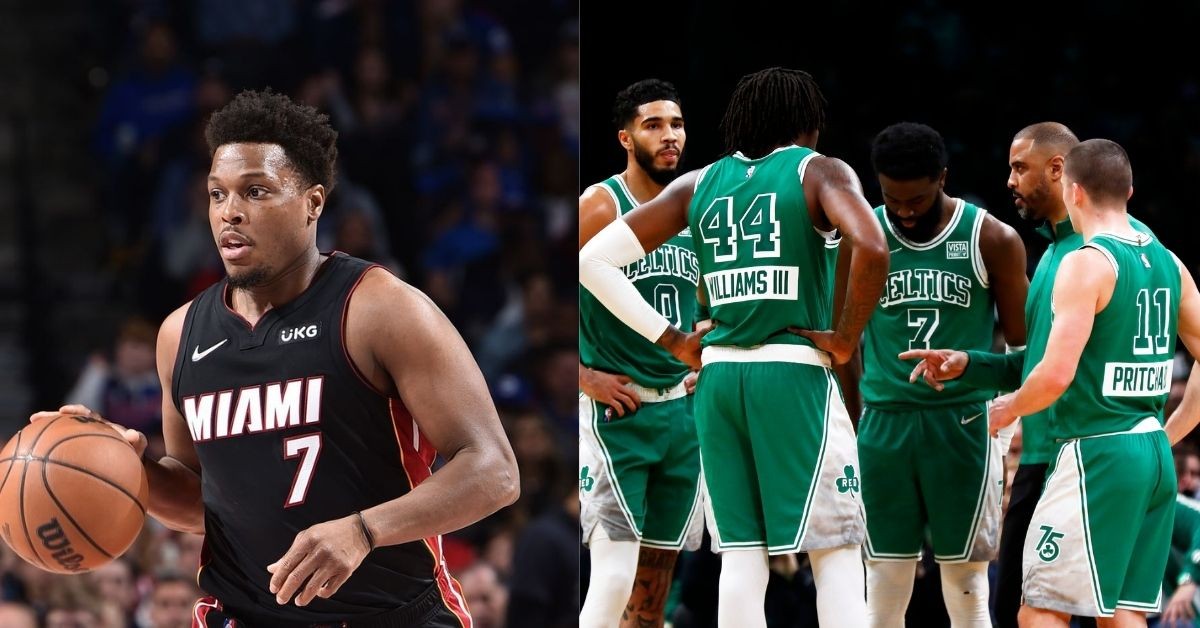 Kyle Lowry is a former Toronto Raptor and 2019 NBA Champion. He was traded to the Miami Heat this season. The Heat face the Boston Celtics in the Eastern Conference Finals. However, Kyle has been sidelined from the postseason.

Lowry has been missing games because he has a lingering hamstring strain. Be that as it may, the Heat was able to win the first two rounds.

Lowry has played in only 5 games these playoffs. However, he has been a shadow of himself. He has struggled to score efficiently and has shot a low 30% from the field. Therefore, we must wonder whether we will see Kyle suit up for game 1.

Kyle Lowry is listed out for game 1

Lowry is not expected to play in game 1 vs the Boston Celtics. He has been struggling on the court, coming off a hamstring strain. Therefore, it is likely that Erik Spoelstra will rest him for game 1 and perhaps game 2 of this series.

The Boston Celtics are no joke this postseason. They eliminated the Brooklyn Nets and Milwaukee Bucks consecutively. Jayson Tatum, Jaylen Brown, and Marcus Smart have carried the Celtics further than anyone expected.

#BOSvsMIA INJURY UPDATE: Kyle Lowry (hamstring) has been ruled out of tomorrow’s ECF Game 1 vs the Celtics.

The Miami Heat bested the Boston Celtics in 2020. However, a lot can change in 2 years. Kyle Lowry and PJ Tucker are the players on the Heat with championship experience. It is unfortunate that they are going into this series with PJ questionable with a calf strain and Lowry out with his hamstring.

However, this is also the case on the other side. The Celtics’ point guard Marcus Smart is listed as questionable due to a mid-foot sprain. It is interesting to note that both point guards are compromised going into this series.

This series will be influenced by the absence of these players. However, Jimmy Butler and Jayson Tatum’s matchup as well as Bam and Horford on the inside will impact the series to a greater extent.

This could be because both these guards are utilized more for their morale and defense by the team. However, they will certainly be missed heading into this series.