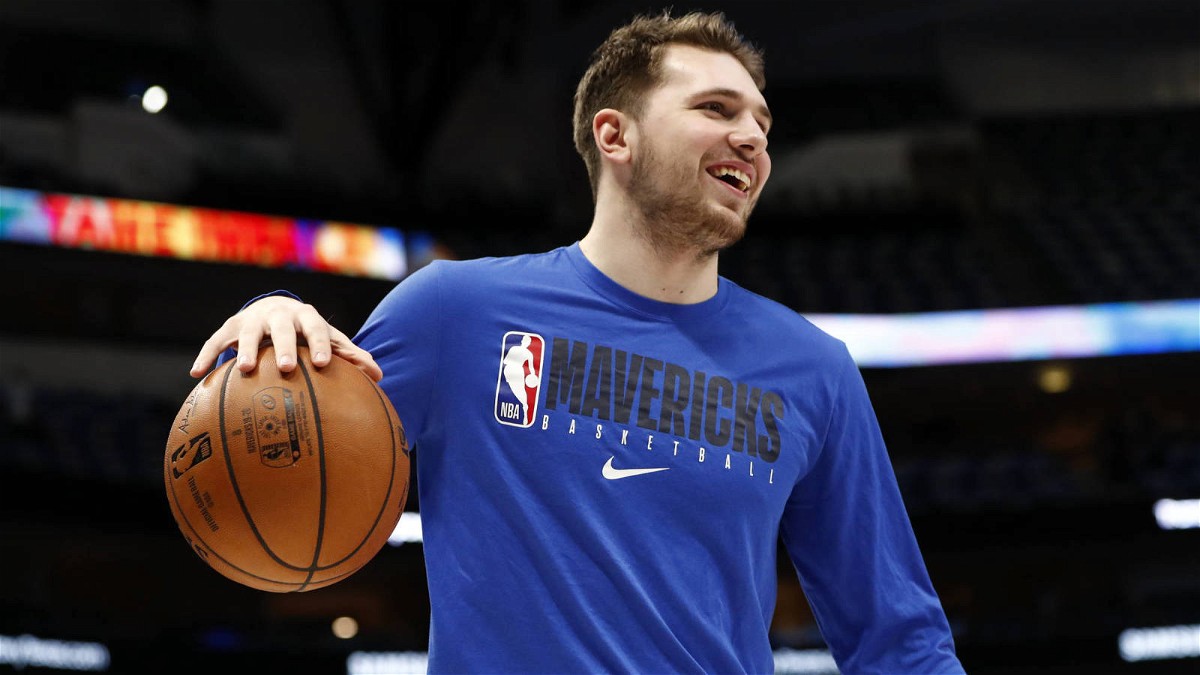 The Dallas Mavericks finally evened the first-round playoff series against the Utah Jazz. Without Luka Doncic, things looked bleak in Game 1. But the Mavericks persevered and ground out a result in Game 2 at the American Airlines Center. Still missing their dynamic point guard, the 4th seed team has successfully split the home games, a decent result considering their circumstances.

It was a historic night for the Mavericks as they continued their stout defense and relied on their guards for the offense. And their guards delivered. Jalen Brunson had a career-defining night as the NBA world praised his stellar performance. The 2nd round pick dropped a career-high 41 points, 8 rebounds, and 5 assists without recording a single turnover. Thereby becoming one of only seven players to achieve such a feat.

That same discipline extended to the rest of the team too, as they recorded a post-season low record of 3 turnovers. And to top that, they also set a franchise record for 3-pointers made with 22 3-pointers made.

However, the Jazz had a dismal night after their Game 1 highs. And they will look to make amends in Game 3 back home. But there is some bad news for them.

Luka Doncic is expected to return for Game 3

Luka Doncic was looking on from the sidelines throughout the 2 games, itching to get a go. He may finally have his chance. The 3-time All-Star has been out due to a left calf strain injury. He left the final game of the regular season in the third quarter after awkwardly landing on his left foot.

Doncic has continued his recovery while his team kicks off their playoff run, and no return date was offered by the Mavericks management. The team explicitly stated that they will approach the situation on a day-to-day basis, and will not rush the recovery.

The Slovenian has been on-court from practice and completed multiple light workouts in the past few days.

Sources: There’s optimism Dallas Mavericks star Luka Doncic will return for Game 3 (Thursday) or Game 4 (Saturday) vs. Jazz. The calf strain that Doncic suffered on April 10 is improving and workouts over next two days could determine comeback timing.

Sources have reported that there is growing optimism around his return for Game 3. It is very likely that he will play on minutes-restriction for Game 3 and perhaps start Game 4 outright. And with Luka Doncic back, this series swings right back into the Mavericks’ stead and is theirs to lose.