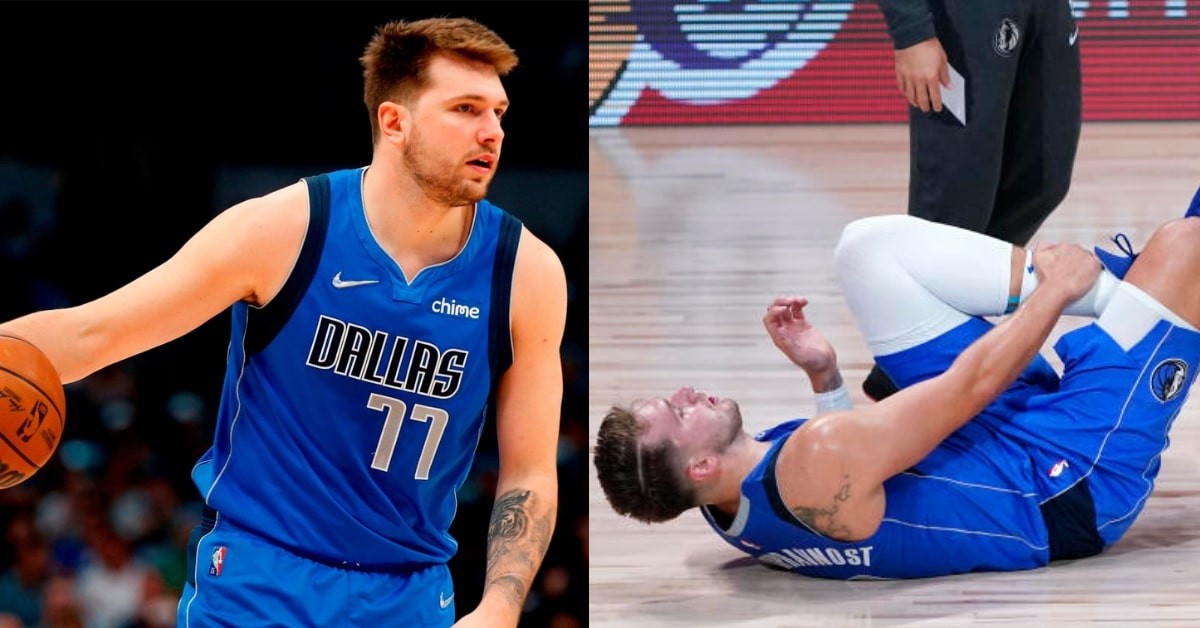 The Dallas Mavericks are faring well even without their superstar Luka Doncic. The Utah Jazz on the other hand has nothing but itself to blame for its current position. Last season they were te #1 seed but were eliminated in the second round. This season however it looks like they will not even advance from Round 1.

Jaylen Brunson has been Dallas’ savior in Luka’s absence. He dropped 41 in Game 2 and 31 in Game 3 to give his team a 2-1 series lead. They face Donovan Mitchell and co for Game 4 on Utah’s turf for a third straight win to seal the deal in Dallas and finally move past round 1 after years.

The Dallas Mavericks were fighting for the third spot in the west against Golden State Warriors. The final game of the season was the deciding factor and as a result Luka Doncic played. Most superstars chose to remain sidelined and gave a chance to the young players. However, the advantage of having the third seed forced Luka to suit up.

The night turned unfortunate as Warriors won their game to clinch #3 seed and Mavericks lost their MVP to calf strain. It was a seemingly inconsequential game and fans were furious with the organization for letting Luka play. It did affect their postseason aspirations greatly but Jaylen Brunson and co are keeping the ship afloat.

There’s increasing optimism Dallas Mavericks star Luka Doncic will play vs. Utah in Game 4 today, sources tell ESPN. The plan is that his minutes will be limited in his first game back since suffering a calf strain on April 10.

According to ESPN’s Adrian Wojnarowski Luka Doncic will finally play in his first postseason game this season today. The 3x all-star is set to return but with a minute’s restriction. He is clearly by the medical as well as the coaching staff. Playoffs are not an unknown territory for the 23-year old. Luka has risen to the occasion multiple times before and will continue to play in that manner this season as well.