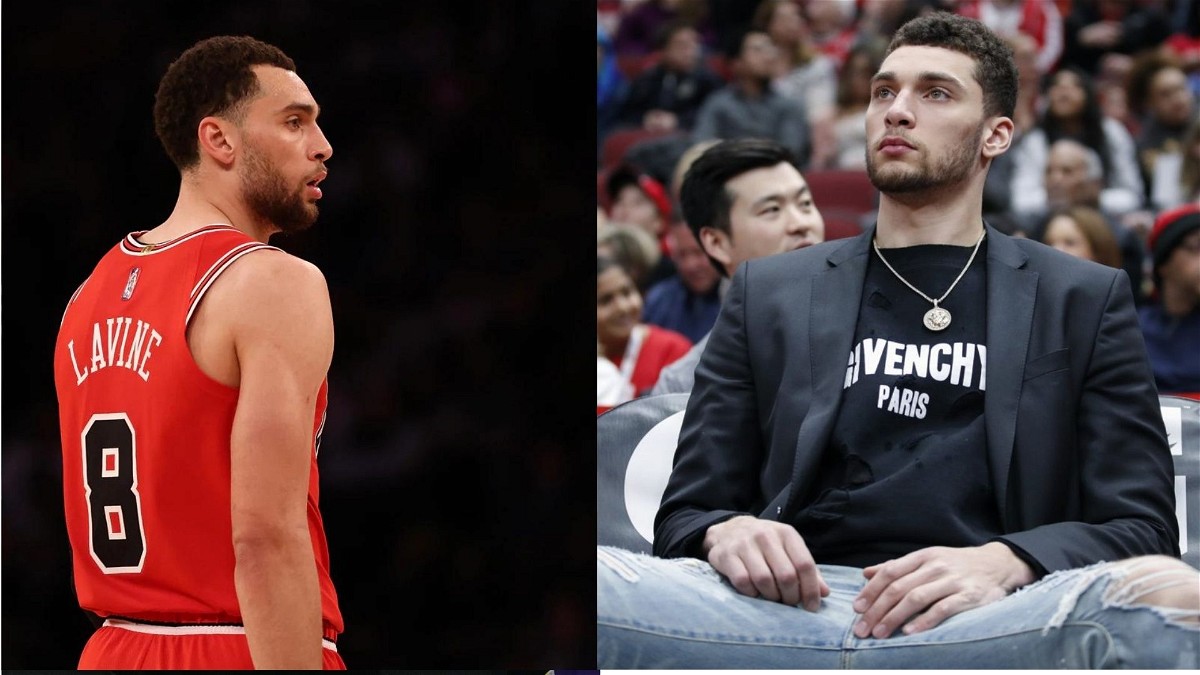 The Chicago Bulls had their first NBA playoff appearance this season after failing to make it for the last 4 years. The 2016-17 season was the last time they played in the playoffs. But in that series, they lost 4-2 to the Celtics in the first round. This season, the outcome looks eerily similar. They are currently down 3-1 to the reigning NBA champions and could be sent home in game 5 because of Zach Lavine and his availability.

Zach LaVine is out for game 5 against the Milwaukee Bucks

Zach Lavine was finally rewarded for being a Bull. He was surrounded by some great pieces that fit perfectly around him. Alex Caruso and Lonzo Ball took over the defense so that Lavine could score without having to worry. DeMar DeRozan went from All-Star to MVP candidate from out of nowhere.

Everything was going great but then the injuries started piling up. Lonzo and Caruso were the first to fall and they were then followed by Lavine. They had a huge fall in the standings but managed to hold on to a guaranteed playoff spot.

They are playing the reigning NBA champions in the Milwaukee Bucks who played a couple of games without Khris Middleton. However, so far 4 games in, the Bucks lead the series 3 games to 1. The only game they lost was behind DeRozan’s 41 points. Zach Lavine’s numbers have dropped to just 19 in the playoffs. He has looked like a shell of himself so far.

He will now be missing game 5 against the Milwaukee Bucks due to Covid-19 health and safety protocols. This is a huge blow for the Bulls who now have their fate sealed. The Milwaukee Bucks have one less player to guard and it seems like the playoff dreams are now over.

Another thing to note is that this is the 3rd time Lavine will be going under health and safety protocols since Covid-19 became a thing. Is it because of the traveling? or does Zach just have a weak immune system? Bulls fan better hope it’s neither and wait for the inevitable to unfold in Game 5.

WWE Superstar Omos Reveals He Was Suffering From Brain Tumor; Faces Consequences Even to This Day