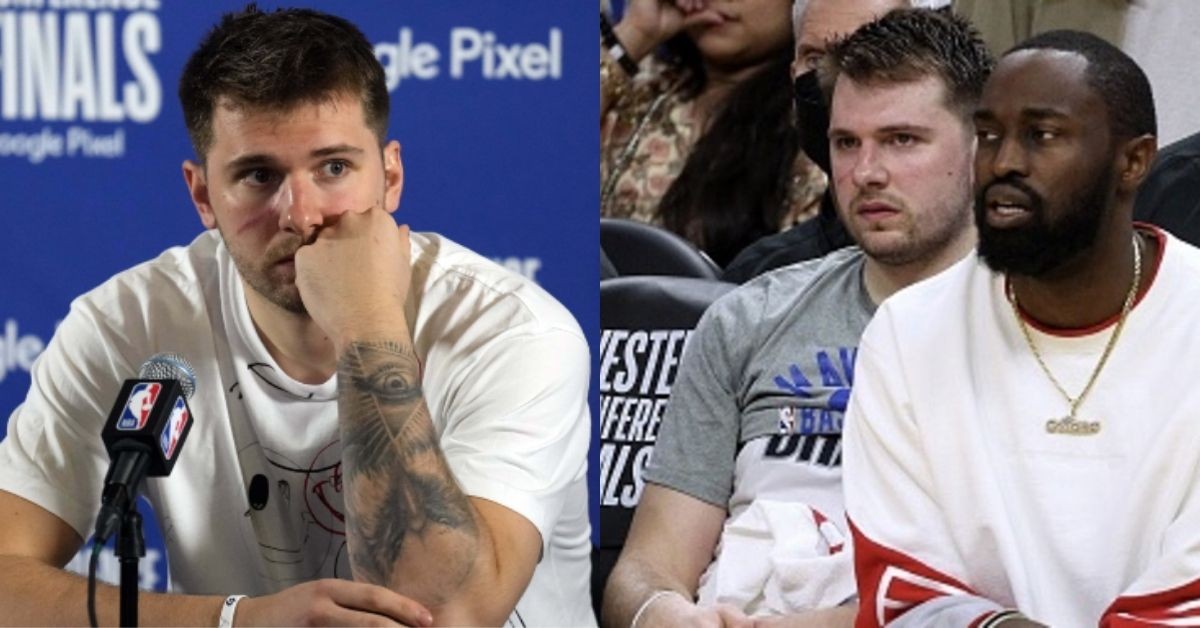 The Dallas Mavericks surprised the NBA when they punched above their weight class and beat the mighty Phoenix Suns. However, when they stepped foot on the court for game 1 of the WCF, they looked like a shell of themselves. Luka Doncic had one of the worst games in his playoff career and an NBA Insider has revealed what the reason was.

Luka Doncic has a big problem for game 2

In game 1, Dallas was held to just 87 points. The number 1 defense of the Warriors was too much for Luka to overcome. And the Dallas Mavericks looked out of place in that series with not a life preserver in sight. One of that was because of their slow offense, a league-worst. And another one was Luka playing awfully.

Doncic scored just 20 points on 33% shooting and shot just 30% from the 3. This was a far cry from Luka’s career playoff averages, that is the 2nd best of all time. He shot a playoff career-low on contested shots. The Warriors seem to have him figured out.

Kevin Harlan is a very respected NBA insider that has been broadcasting the NBA for 36 seasons. His sources could be considered some of the best in the NBA.

“I hear he’s sick today, I guess he was up most of the night and ill. I’ve heard it now from two different people, so I’m assuming it’s probably true.”

Kevin Harlan reportedly heard from two sources that Luka Doncic has been battling an illness ahead of a pivotal Game 2.https://t.co/rHPIYdEnHf

It turns out Luka Doncic was having his edition of the flu game but not even close to the standards of Michael Jordan. And that could roll into game 2 as well. None of the sources were from the Mavericks franchise but that does not guarantee him to be 100% for game 2.

Dallas has made bigger comebacks but going down 0-2 against the potential revival of a dynasty is not easy. But Dallas fans would love to avoid that completely. 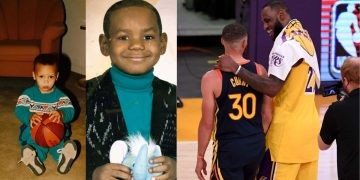 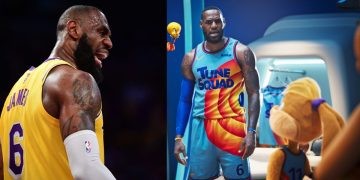 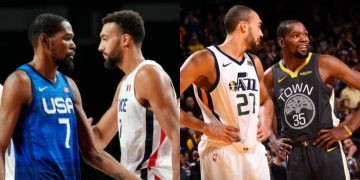 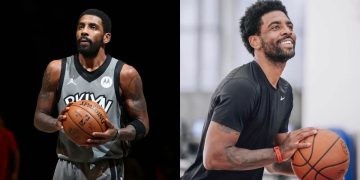