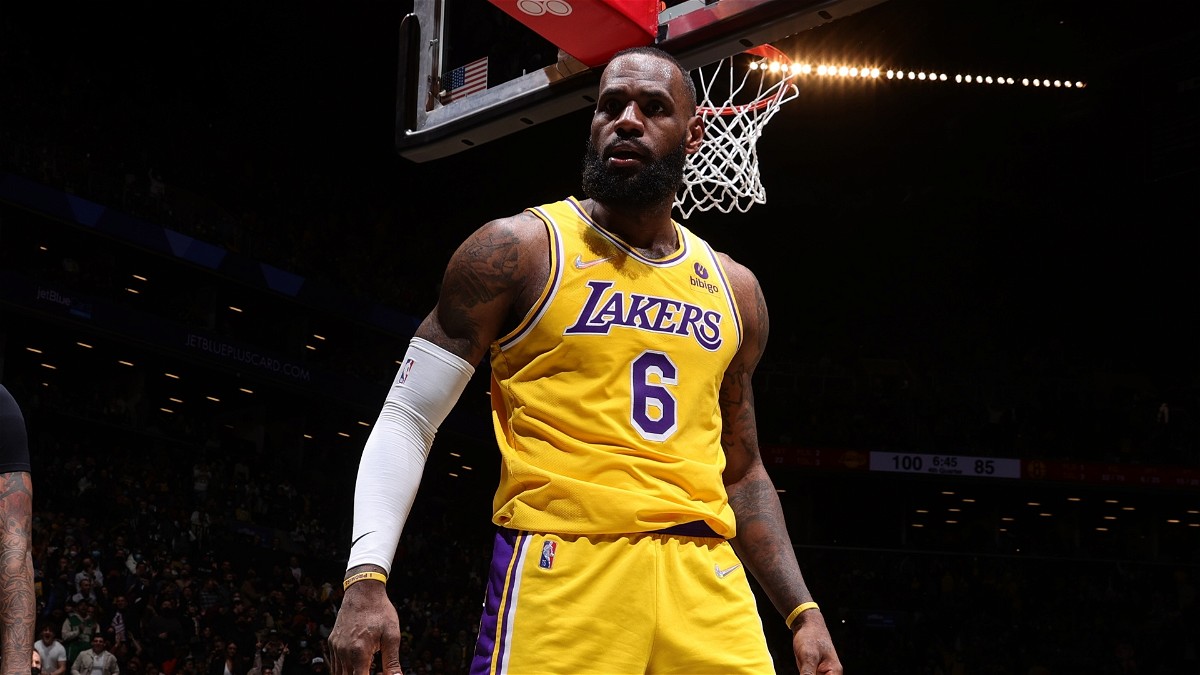 The heat of the G.O.A.T. debates has started to rise again. The face of the NBA LeBron James has been scoring points in bunches this season. At the age of 37, LeBron is leading the league in points per game. James is proof of standing the test of time. The one thing that LeBron holds over MJ is longevity. And today that longevity helped him achieve a milestone near unimaginable.

The Los Angeles Lakers took on the Phoenix Suns tonight. LA gave up 140 points and lost the game which surprised no one. However, LeBron did get the opportunity to break one of the multiple records he’s been chasing. James scored 31 points with 7 rebounds and 6 assists.

In the 2nd quarter with 11 minutes left LeBron passed the ball to Carmelo on the 3. He pump-faked a pass and made the shot. That gave LeBron the last assist he needed.

LeBron James levels up by being the only player with 10k points, assists, and rebounds

That last assist gave LeBron his 10,000th assist. LeBron James has 36k+ points, 10k+ rebounds and 10k+ assists. This makes him the only NBA player to have a minimum of 10k points, assists, and rebounds in the span of his career.

To set a record like this, the level of consistency and longevity required is elite. For a player that has career averages of 27/7 and 7, and needs to score the ball to keep his team above water, this comes with a lot of hard work.

LeBron’s celebrations were cut short tonight after the huge blowout loss that came to the hands of the Suns. This might be the 2nd season in LeBron’s 4 year Laker career where he does not make the  NBA playoffs. And on the off-chance they do, they aren’t going far. As much as today boosted LeBron’s legacy, this whole season has just done the opposite.

The Laker’s struggles are overbearing LeBron’s achievements and there is nothing more he can physically do to combat that. LA and James are genuinely hoping AD comes back healthy, otherwise, this would chalk up as another failed campaign for LA.

Will LeBron’s personal achievements trump the Lakers’ hardships in the long run? Or will this season be the reason LeBron never passes MJ?