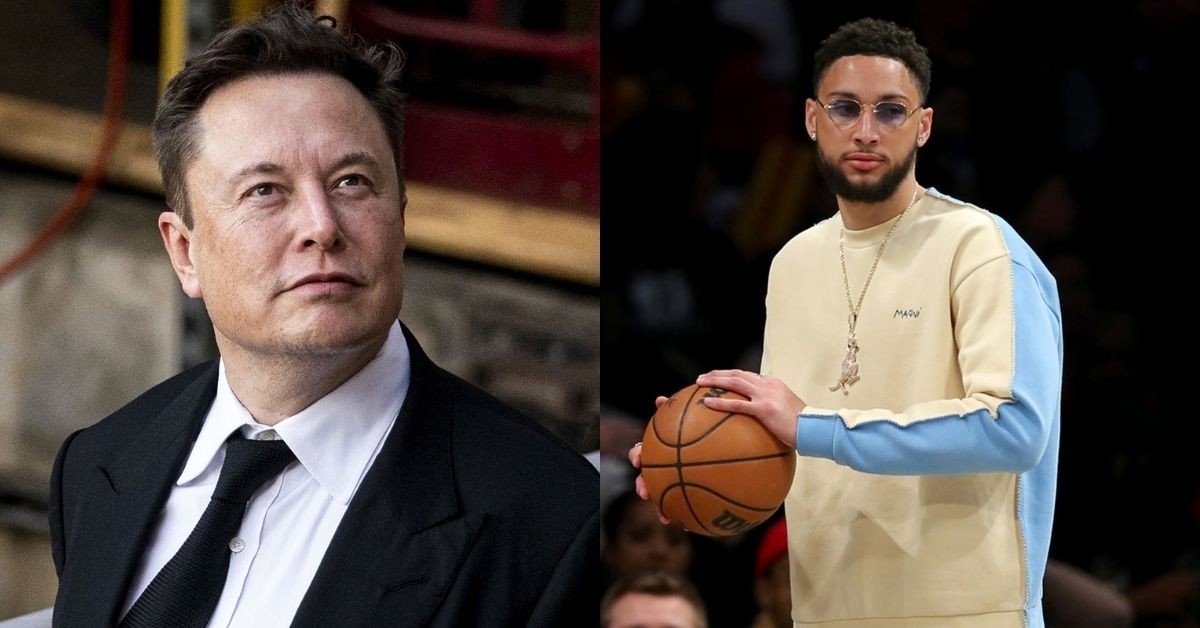 The NBA Twitter community woke to two big revelations yesterday. Ben Simmons decided to sit out crucial Game 4 where the Boston Celtics swept Kevin Durant‘s Brooklyn Nets. This series was expected to go 6 games at the very least with the Aussie star returning in Game 4. But three straight losses led to Ben sitting the final one out with re-aggravated back issues.

Additionally, the news about Elon Musk taking over Twitter broke the internet. It started as a meme but the Tesla owner actually went through with it. He struck a deal to acquire Twitter for $44bn last night in order to restore free speech on the platform.

This has the NBA Twitter shook as the billionaire vowed to get rid of bot accounts.

Fans want Elon Musk to buy the NBA as well

NBA Twitter was already on fire with Ben Simmon’s sudden decision to not play in the elimination game. It was followed by Musk’s news and the Brooklyn Nets getting swept in round 1. NBA Twitter is known to be extremely brutal and some fans did not hold back when after the Celtics-Nets game on Monday.

Elon Musk announcement is a NBA deep state orchestration to get people to stop talking about Ben Simmons https://t.co/aDt3ylwszh

On the other hand, some fans wanted rule changes and pushed the richest man in the world to acquire the NBA as well. Nic Claxton missed a record 10 free throws last night and that infuriated Nets fans. Watching the played high five even after missing a free throw clearly doesn’t sit well with some people. So much so that they want Elon Musk to buy the league and implement it.

I don’t think NBA players should be allowed to slap hands if they miss a free throw.@elonmusk buy the NBA and fix this!

Elon Musk After He Packs Up All Of NBA Twitter Tmr: pic.twitter.com/xKjnTLiucj

Breaking: Elon Musk to get rid of any NBA Twitter account that has “prime” “SZN” or “GOAT” in the handle. This is what fascism looks like.