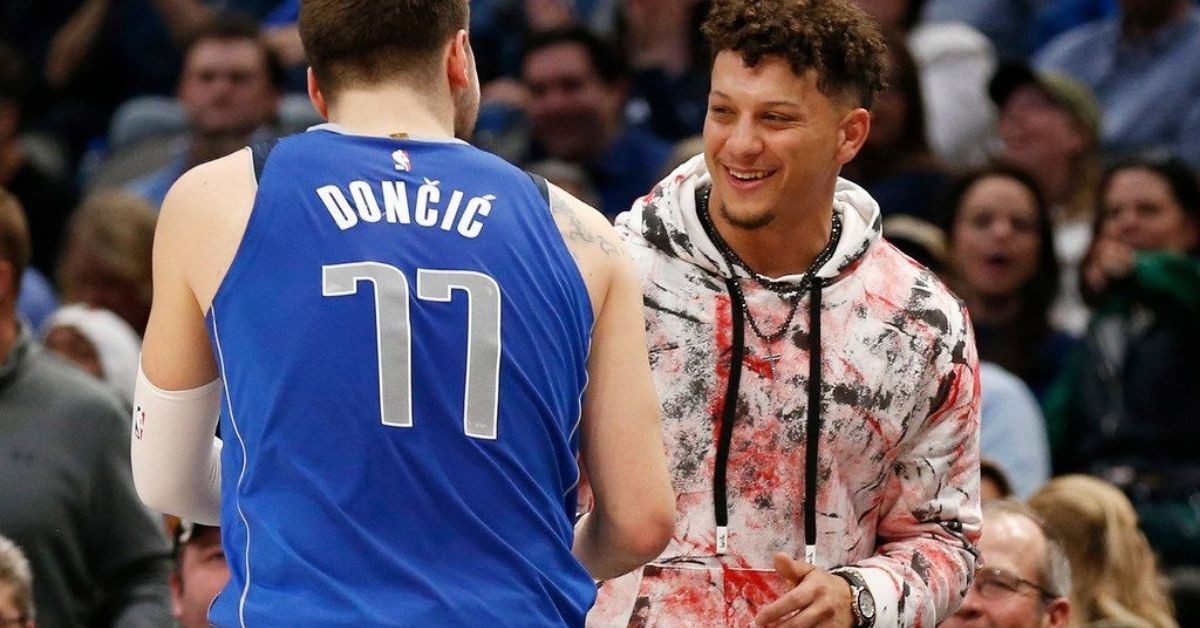 The Dallas Mavericks continued their surge in their first-round playoff series against the Utah Jazz. It is their third game running without Luka Doncic. And his calm and imposing presence that so effortlessly generated offense for the Mavericks was missing yet again. Until the Jason Kidd-coached team decided to pull it together and step up.

In Game 3, the Mavericks led by Jalen Brunson again won the first away game of the series. The matchup at Vivint Arena went Dallas’ way and the Utah Jazz looked out of sorts.

Jalen Brunson scored 31 points and had 5 assists to his name but it was a team effort.

Last night’s win was only the second time in franchise history that the Mavericks have had 7+ players score 12+ points in a playoff game, and the first since 1988.

The Mavericks had 7 players scoring 12 points or more in Game 3 which is only the second time this feat has occurred in franchise history. And it was a statement of a collective effort from the 4th seeded team.

With everyone focused on the playoffs and closely following all the storylines, the sporting fraternity is also involved. Patrick Mahomes II, the American football quarterback who plays for the Kansas City Chiefs is a big-time Mavericks fan.

He was born and resides in Tyler in Texas, thus making the Dallas Mavs the closest basketball to him. He was ecstatic after his hometown team took the lead in the first-round series and tweeted out his joy.

Earlier in the series, Jalen Brunson’s exploits in Game 2 to split the series also drew praise from Mahomes. JB’s 41-point effort was the talk of the town on social media and the SuperBowl champion chimed in too.

Mahomes is following this cracker of a series closely, but with a Luka Doncic return imminent, it may be over soon enough. Doncic is expected to return for Game 4 and the Jazz’s inconsistencies may swing this in favor of the Mavericks.