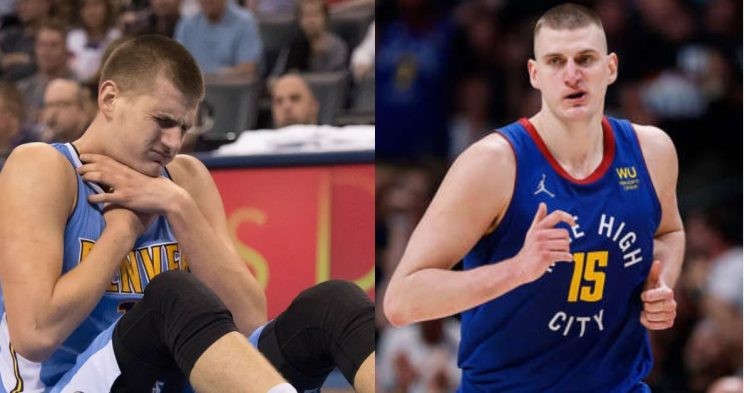 Nikola Jokic might just be missing the next few games for the Denver Nuggets. One might assume that this is due to some form of injury. After all, he scored only 8 points and did not look like himself the last time we saw him on the court. Instead, he has entered the NBA Health and Safety protocols. These were a set of rules that were established around the time of the COVID pandemic’s peak.

His team has been doing very well so far. They are competing for the top spot in the Western Conference with a record of 9 wins and 4 losses. However, all this could change drastically if he is to miss an extended period of time.

With that being said, we should wonder what could be wrong and how many games we can expect the Joker to miss.

When will Nikola Jokic return?

At the moment, there has been no official confirmation that Jokic has been infected with Covid. He already caught it once during the pandemic. However, as we all know, there is no real protection from this illness, and isolation and quarantine come hand in hand with it.

The Nuggets definitely need Jokic. He is arguably one of the most all-rounded players in the league and can do it all. The Joker is currently averaging 20.8 points, 9.5 rebounds, and 8.9 assists. Additionally, he is making an efficient 60% of his shot attempts.

Hence, Denver will be shorthanded until Nikola returns and is at full strength. According to the rules of the Health and Safety protocol, if indeed Jokic did test positive for the virus, he will have to undergo treatment and undergo and successfully register 2 negative tests. Moreover, these tests have to be at least 24 hours apart from each other.

Nuggets star Nikola Jokic has entered health and safety protocols and is listed out vs. Knicks on Wednesday.

Since Jokic played in the last game for the Nuggets against the Chicago Bulls, we know he will miss the next game against the Knicks. It is still unclear how bad the illness is and what state the Joker is in. It could just be a mild reaction and the league is following caution.

Jokic’s Nuggets will be facing Luka Doncic and the Dallas Mavericks for back-to-back games on t8th and 20th. If Nikola makes a speedy recovery, fans can expect to see him on the court for at least one of those games.