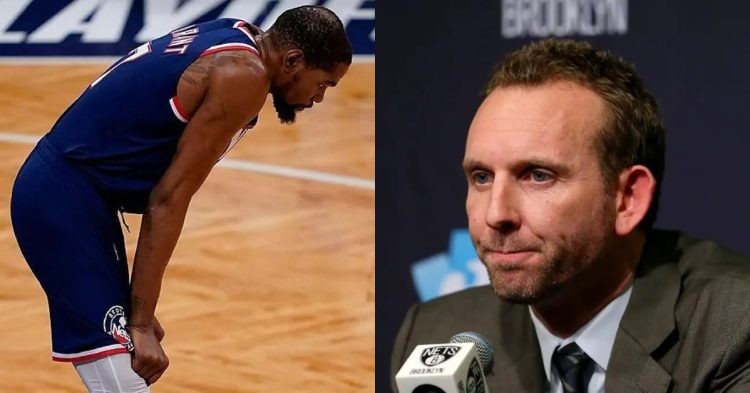 With the off-season coming to an end, almost all teams have been shaped up. However, some of the biggest names are still on the trade block. But the water seems to be still as no news has cropped up in the last couple of days. Kevin Durant, Kyrie Irving, and the Brooklyn Nets are all looking to part ways. Yet, here we are, 2 weeks in, and the roster looks the same.

When Woj or Shams tweet about anything other than Kevin Durant pic.twitter.com/CrtzuQhGL2

The Brooklyn Nets era of KD and Kyrie crashed and burned. Brooklyn has had a rough history when it comes to building super teams. The last time they attempted this, they lost their entire future. And this time out, they’re just losing out on reputation and attractiveness. Calling it a curse does not seem as far-fetched anymore.

Having Kevin Durant open in trade discussions is already a huge deal. He is a superstar that can alter the dynamics of any team. He could take a team from a playoff team to a contender. And having him available every day is a blessing that most people do not realize.

However, this trade request came around the time that Rudy Gobert got overvalued and traded for too much. That subsequently raised the value of Durant and also the expectation of the Nets. But on a more realistic note, there is no team in the league that could match those expectations. 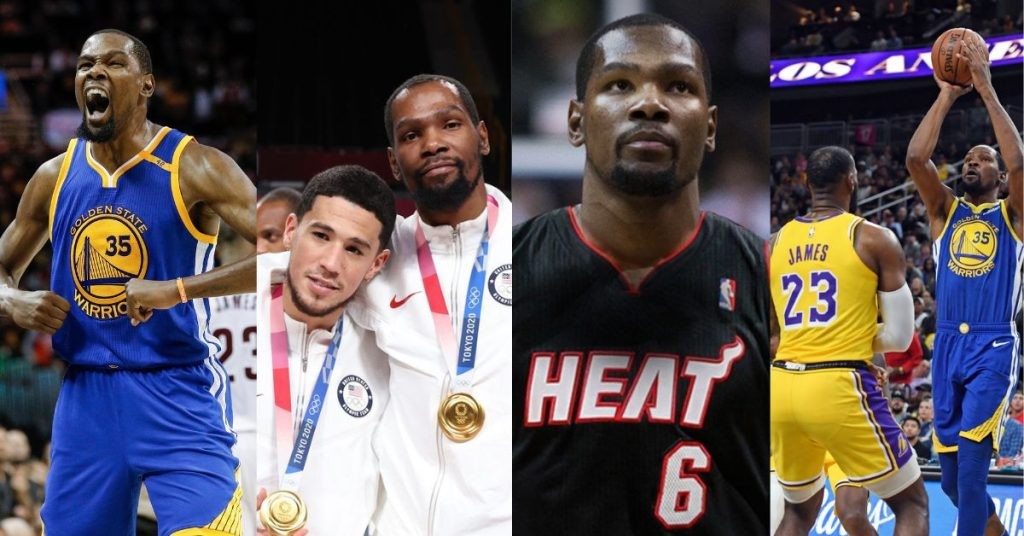 “The reality is that the price tag for Durant may not be as high as the Nets wanted. And if the price tag slips a little bit…some teams that were just sort of casual bystanders in the first round, ‘maybe like wait a minute, maybe we should get in on this bidding.”

Brian Windhorst, the NBA insider for ESPN, believes that the tanking market for KD could open up the trade possibility to a lot more teams to join in. However, it could be an offer lot worse than initially expected due to how high they set the bar the first time out. The Nets are slowly the more desperate ones because they could lose their 2 stars for virtually nothing if they sit on this for too long.