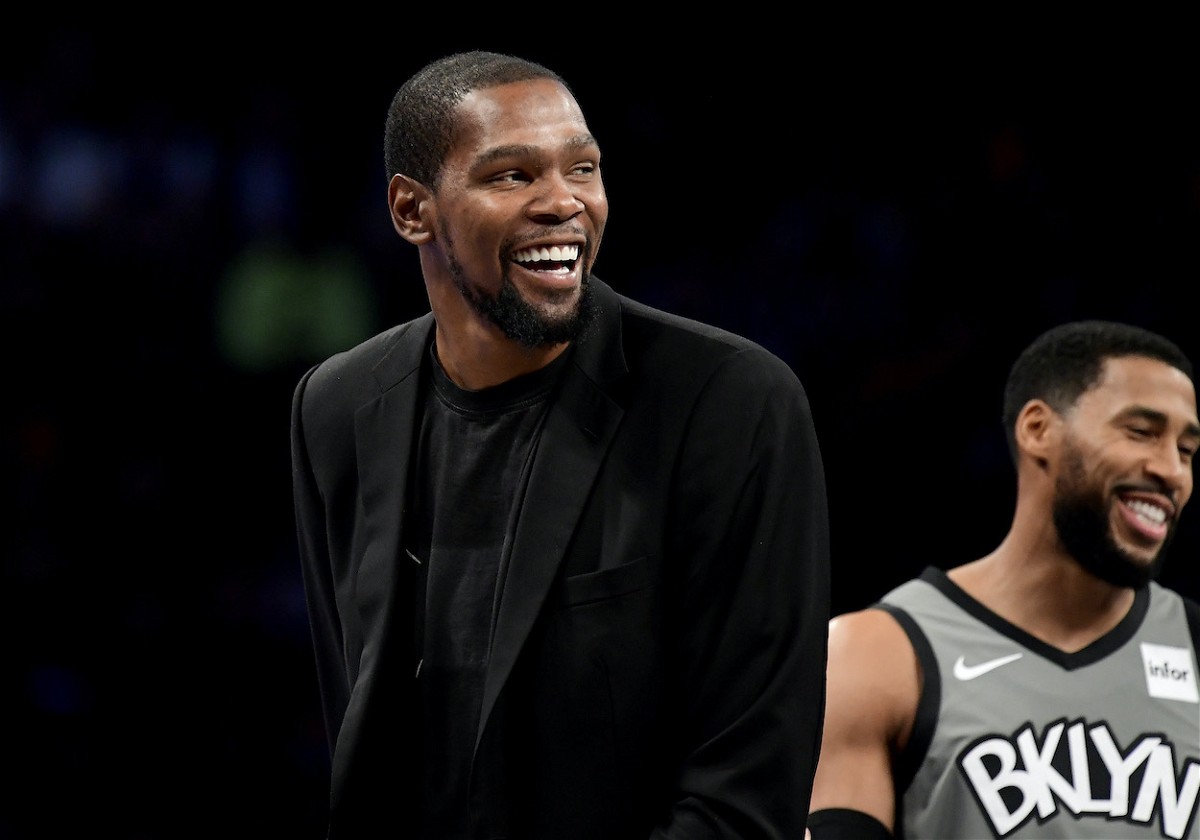 Kevin Durant has finally made his return to the Brooklyn Nets. However, he’s not returning to the same lineup he left. Since Durant has had to sit out, the Brooklyn Nets dropped from the 1st to the 8th seed. Brooklyn fans are overjoyed to see him back in the lineup but realize that even KD needs a bit more help to fix the Brooklyn situation

Tonight against the number 1 seed in the Miami Heat, the Brooklyn Nets took the L. That gives them their 16th loss in 19 games. All the drama the Brooklyn Nets have had all unfolded in this stretch. However, it could all turn around with Durant’s return who scored 31 points. He looked rusty and took the L but his comments in the post-game conference made us forget about his field goal %.

Kevin Durant played 35 minutes in an NBA game for the first time in about 47 days. The game was close throughout even though the Nets struggled in the 3rd quarter. KD shot only 28% from the 3 and that would also be an indication of him not being comfortable back. Bam Adebayo also dominated the Nets in the paint continuously which is another reason for the Net’s morale being down.

You could see the exhaustion in Kevin Durant’s answers in his post-game press conference where he said this,  “I felt great, I’m only going to get better. Take more of a load out there too. Pause.”

Kevin Durant on how he felt in his return tonight:

We have seen a lot of NBA players say a lot of suspect things in these live interviews. These mostly give us a lot of viral moments. But in some cases, the players get fined for being self-aware on this.

Could KD’s welcome back present be a fine from the NBA? Or will this just go into a clip of a compilation of ‘NBA Players being SUS’? That all depends on the NBA’s decision that could be coming in the next couple of days.