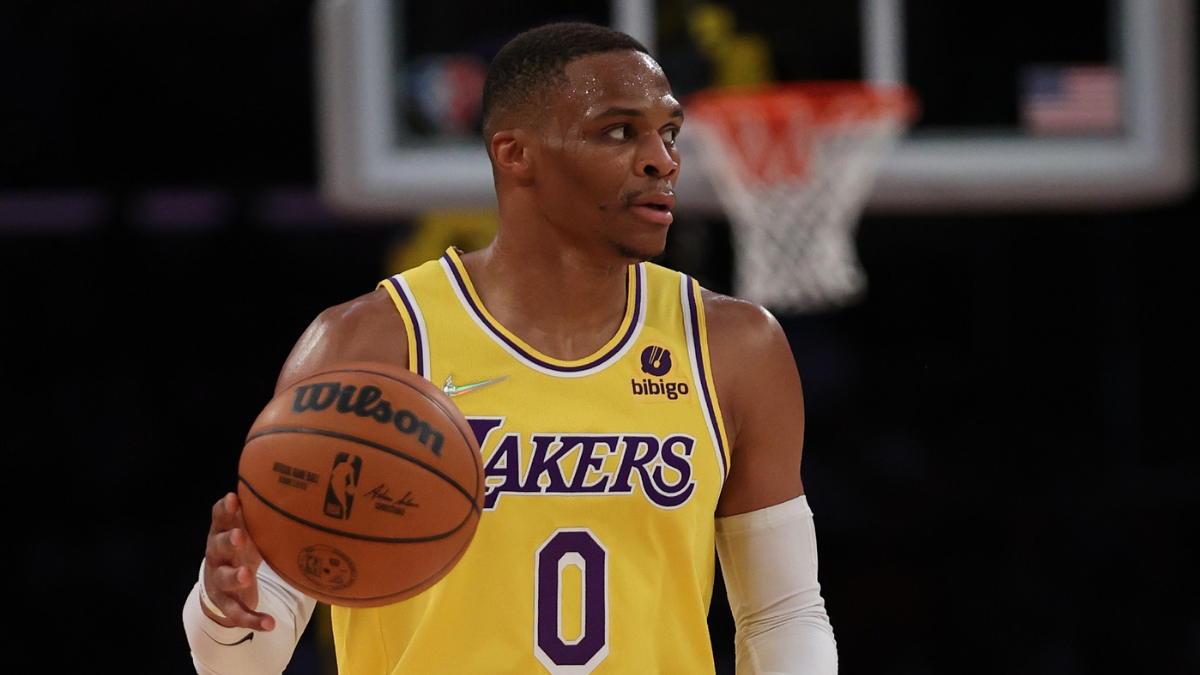 The Lakers and Russell Westbrook finally ended their 3 games losing streak after defeating the 3rd seed Utah Jazz. It was a fairly close game at the near end of the quarter.

However, it was LeBron James, Stanley Johnson who picked up the space for the Lakers. Both scored combined points of 18. The whole Lakers had 29 in total points.

Russell Westbrook, one of the most scrutinized players in the league right now. He had some highlight plays to shut the crowd. Even though tonight his minutes were restricted, he tried to contribute in every single way.

Westbrook scored 15 points on 5 of 14 shooting to go along with 8 rebounds and 3 assists. Even though his numbers were sub-par again, he had some highlight reels tonight.

The most ridiculous of them all was, him dunking on Rudy Gobert. Gobert is a 3 times defensive player of the year (2nd most in league history), the audacity for a guy of 6’4 and dunk over Gobert who has a wingspan of 7’9 ft. is unfathomable. In the 2nd quarter, Westbrook went with all his sheer will and dunked over Gobert to give the Lakers a double-digit lead.

`The one-time MVP also contributed in the clutch minutes. The Lakers were up by 5 points, with 43 seconds left on the shot clock. Usually, players will pull back and waste time off the shot clock. However, Russ being Russ he drove straight to the basket and got an And-1 to finish the game.

Russ even had a funny moment. A fan spilled the drink on the sidle and Russ went on to mop the floor for the fan.

Will Russell Westbrook get back to being himself?

Russ has been in a slump lately. He hasn’t been able to shoot the ball well, even though he has controlled his turnovers but his production in terms of assists has gone down.

As witnessed for the past 3-4 years Westbrook usually picks up the pace after All-Star weekend. When he was in Houston Rockets, he started to play well and sit within the D’Antoni system.

Last year also, when he was with the Wizards. He went on a rampage after All-Star weekend. This seems to be a pattern for Westbrook for the past 3 years.

Thus there is a high possibility of him playing way better than he is playing right now after the All-Star weekend.