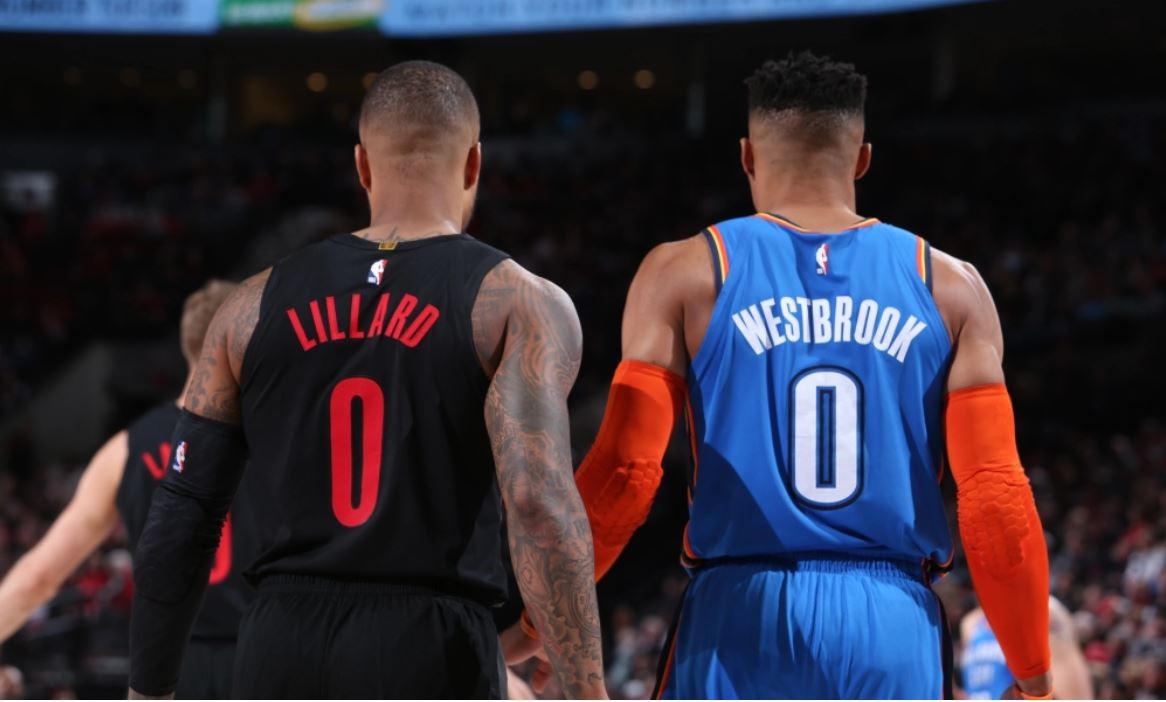 The Russell Westbrook trade has not gone quite as expected for the Los Angeles Lakers. The Lakers’ dreams of contending for the championship are long done with. But they are now on the brink of losing out on a Play-In spot too. Like the rest of the team, Westbrook has been responsible in part. But the criticism of him has been much harsher.

The former league MVP has averaged 18.1 points per game in 73 games played so far this season. His lowest points average in a decade since his sophomore year. His assists and rebounds have also had a stark decrease since last season at 7.2 assists and 7.5 rebounds per game. He is also shooting at 43.9% from the field this season and is shooting 29.6% from behind the arc.

These are by no means a bad return, it is just that the expectations from the trade and from a perennial All-Star were far greater. Although the criticism has been overwhelming at times, there has been plenty of support shown to Westbrook too from his fellow athletes.

In a recent interview with Shannon Sharpe, Damian Lillard voiced his support for Russell Westbrook.


Lillard himself has been out of action due to an abdominal injury after only having played 29 games this season.

“Russell Westbrook’s career and legacy is undeniable. … The player, the career he’s had, what he’s accomplished, the things that he’s done — nobody else has been able to do it.”https://t.co/w4lcQ2NDNA

“Russell Westbrook’s career and legacy is undeniable. That’s just the bottom line. The player, the career he’s had, what he’s accomplished, the things that he’s done — nobody else has been able to do it.”

He went on to compare himself to Russ and addressed the stats that make the former MVP stand apart.

“With all these triple-doubles, I don’t care if you stat chasing or whatever people wanna say. If I try to go every game and get a triple-double for a whole season, I can’t do it. And there are a lot of other people that can’t do it either.”

It is a real display of camaraderie from Dame to back The Brodie publically, and it will certainly mean a lot to his compatriot.