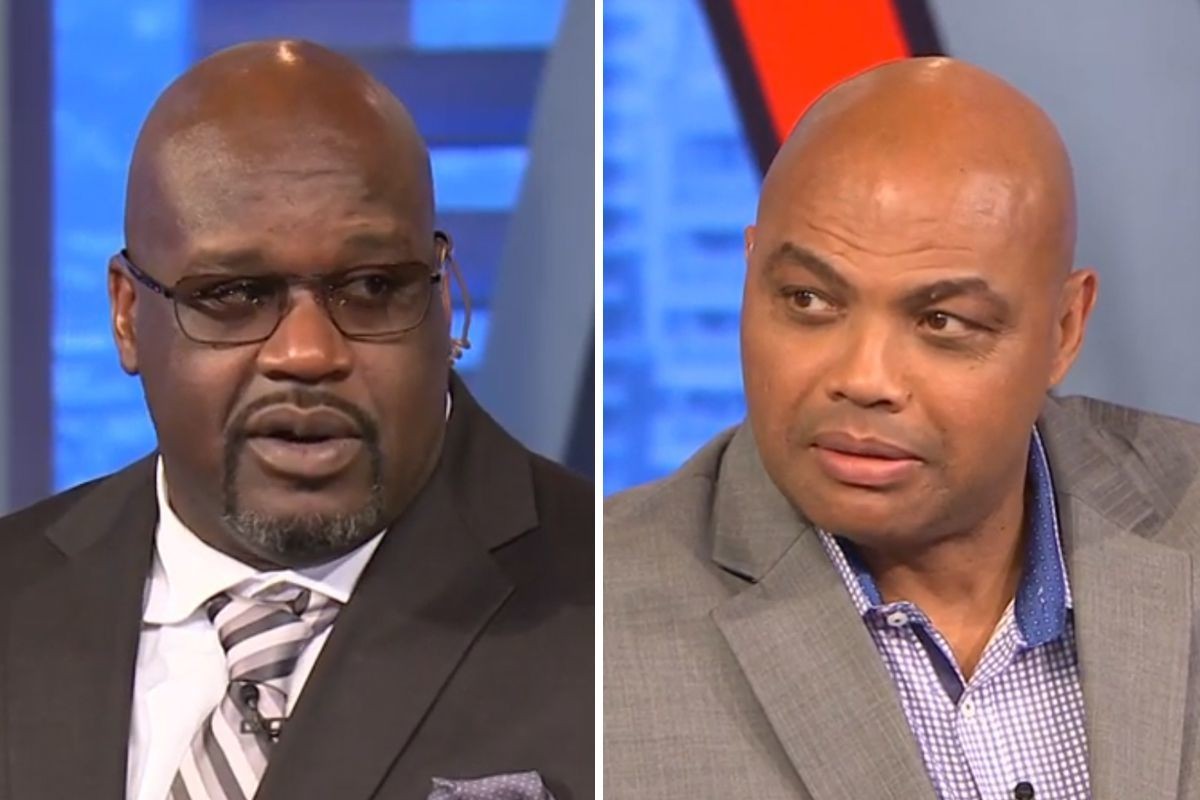 "Inside the NBA" analysts Shaquille O’Neal (left) and Charles Barkley had a lot to say about the Sixers during the team's loss to the Milwaukee Bucks Thursday night.

The Denver Nuggets are down 0-2 in the first round of the NBA Playoffs against the Golden State Warriors. Reigning NBA MVP Nikola Jokic cannot carry his team against the offensively hot Golden State Warriors. The Nuggets have injured stars that are holding them back offensively and defensively. And now the biggest problem for them was players of the Nuggets fighting during the game which Shaq and Charles did not like.

Injuries and slumps are parts of a game but team chemistry issues can destroy a team from the inside.

The Denver Nuggets were comparatively good for the first half of the game. However, in the 3rd quarter, the Golden State Warriors took control. They outscored the Nuggets by 44-30. Morale was quickly dropping which led to Will Barton and Demarcus Cousins getting into an altercation courtside.

Demarcus Cousins has a history of instigating fights. This was something that teams let slide when he was the best center in the league. But since he’s now a role player, those perks have gone.

On the post-game analysis by the crew of ‘Inside the NBA’ they pointed out that if the Nuggets had any chance of making a comeback in this series, they would need to do it together. Turning on each other will make it even easier for the Warriors to go on to the next round.

“If I’m Michael Malone, I say ‘Listen guys… We can’t beat these guys if we gonna fight with each other.'”@SHAQ & Chuck talk Denver’s scuffle on the bench in Game 2. pic.twitter.com/gwUf8Ac6AH

Barkley continued onto to say that Demarcus Cousins will not receive the benefit of the doubt because of the reputation that precedes him. They need to figure out this problem before game 3 otherwise they will lose their home-court advantage.

Will Barton scored 12 points and grabbed 10 rebounds in 31 minutes of play whilst Demarcus scored 8 points in 12 minutes off the bench. Their production was decent but the Nuggets need a lot more from them on the court and a lot less off the court.