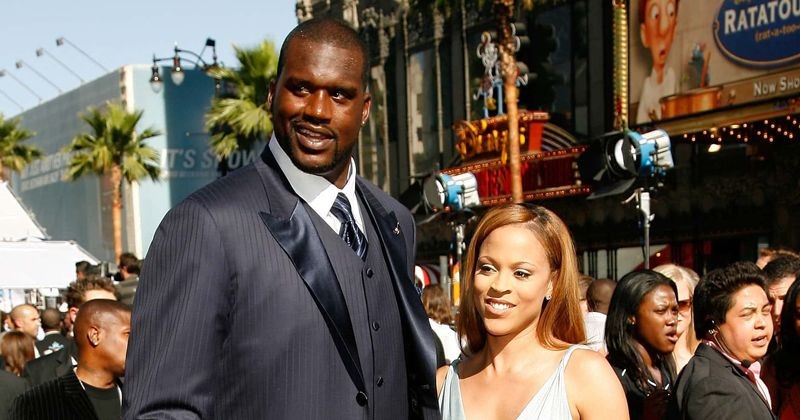 Shaq is currently one of the most loved players in NBA history. It is because of his antics on the court and charitable donations off the court that have made beloved by all his fans. He’s also diversified himself into different areas of entertainment to get a larger audience to know about him. However, his relationship with his fans was at one point the best relationship he had.

Shaq and his failed relationships

On ‘The Pivot Podcast’ Shaq revealed a lot of personal revelations from his side. It sounded like a plea for forgiveness hearing the things he had to say.

“I had the perfect situation, wife was finer than a mug. Kept giving me babies. Still finer than a mug. I had it all. I don’t make excuses and I know I messed up. When that d-word happened — I don’t like to use that word — I was lost. 76,000 square foot house by yourself. Lost. No kids. Go to the gym. Nobody’s playing. You go to their room, nobody’s there.”

He took all the blame on himself but wished he could have realized this all sooner.

This spiraled into Shaq revealing that his relationships on the court with his teammate were also destroyed by himself and his lack of ability to treat those relationships correctly.

Penny Hardaway and Shaq played on the Orlando Magic for 3 seasons. However, Penny had just come into the league at that point. He grew into an all-star really quickly but Shaq somehow did not want to be a part of that. He wanted the brighter lights of LA rather than the rise of Orlando.

When Shaq did get to LA, Kobe followed the same route Hardaway did but Shaq stuck around long enough for them to win 3 NBA titles. They were both extremely competitive and fought a lot but stayed together because of the wins. After the loss in the 2004 NBA finals to the Detroit Pistons, they could not take it anymore and created an ultimatum for the Lakers.

It was either ‘Kobe or Shaq’.

With Kobe and Penny, Shaq thought of them as rivals rather than teammates. He didn’t want to share the spotlight and that’s what drove him away from what could’ve been a lot more success in his career. Shaq also mentions problems in his 2nd marriage, one that is very much under the radar and next to no information revealed on it.