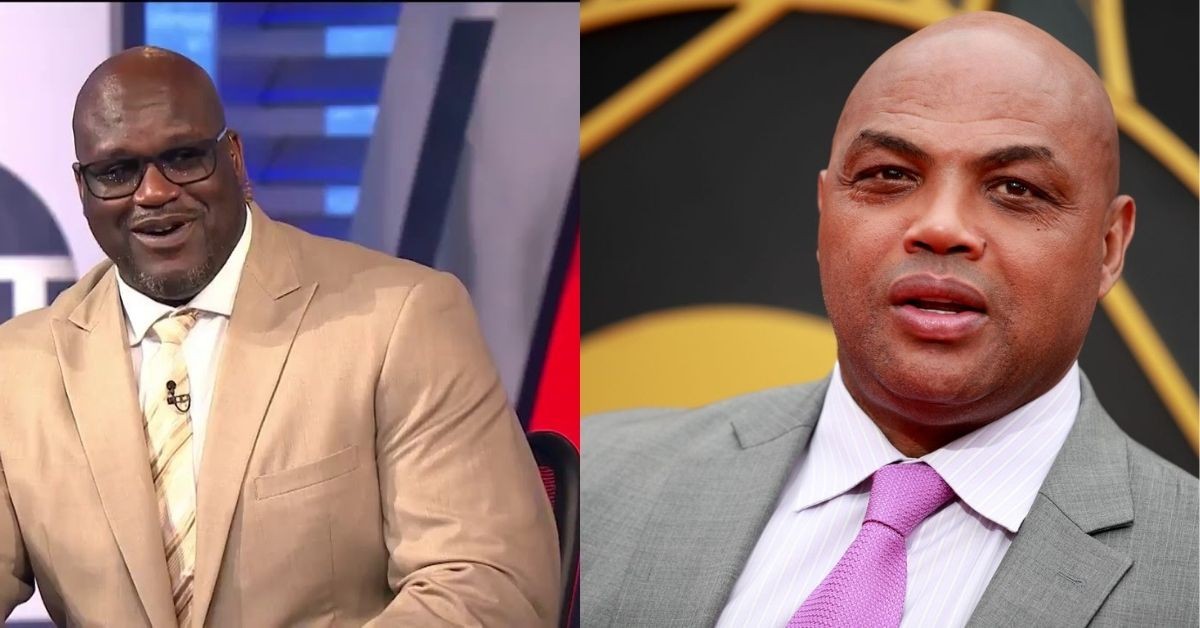 Shaquille O’Neal and Charles Barkley are former NBA players. They are now analysts for “Inside the NBA” by TNT. Shaq and Chuck debate the ongoing Miami Heat and Boston Celtics series. They discuss whether Jimmy Butler or Marcus Smart is a better defender.

Both O’Neal and Barkley were great defensive players in their prime. Charles believes that Marcus Smart is the better defender. Shaq has no doubt in his mind that it is Jimmy Butler. So who is right?

The world of NBA analysts is exciting. They spend the majority of time debating and having opinions on topics that cannot really be decided on easily.

Jimmy Butler is an excellent two-way player. Many people may not remember. However, Butler’s offense developed only after a while in the league. He already had a reputation as a tenacious player on the defensive end.

Jimmy has always elevated his game in the postseason. He takes the assignment of guarding the best guards on the opposition. Butler is also capable of combating any forward or big in the league. Finally, Butler has had more success as an individual than Marcus Smart.

Marcus Smart is an excellent defensive player. He won the defensive player of the year award this season. He helped the Boston Celtics have the second-best record in the Eastern Conference. Charles had this to say when Shaq chose Jimmy over Smart.

“It’s harder to score on the Defensive Player of the Year fool!”

This Shaq-Chuck debate on Jimmy Butler vs. Marcus Smart got HEATED 🍿 pic.twitter.com/b25N7Zzq2l

Barkley may have his own opinion about why Smart is a better defensive player. However, one must note that Smart and Butler play different positions. Marcus may be the best defender amongst the point guards, but can he really be compared to Jimmy who is classified as a power forward.

The simple answer is no. Smart is listed at 6’3. However, Butler is listed at 6’7. This fact alone makes it difficult to compare both these defensive styles.

Charles was quick to get annoyed at an opposing take from Shaq. However, there is no right or wrong in this. Marcus Smart and Jimmy Butler are excellent defenders on their teams. Both teams will look to have their players at full strength.