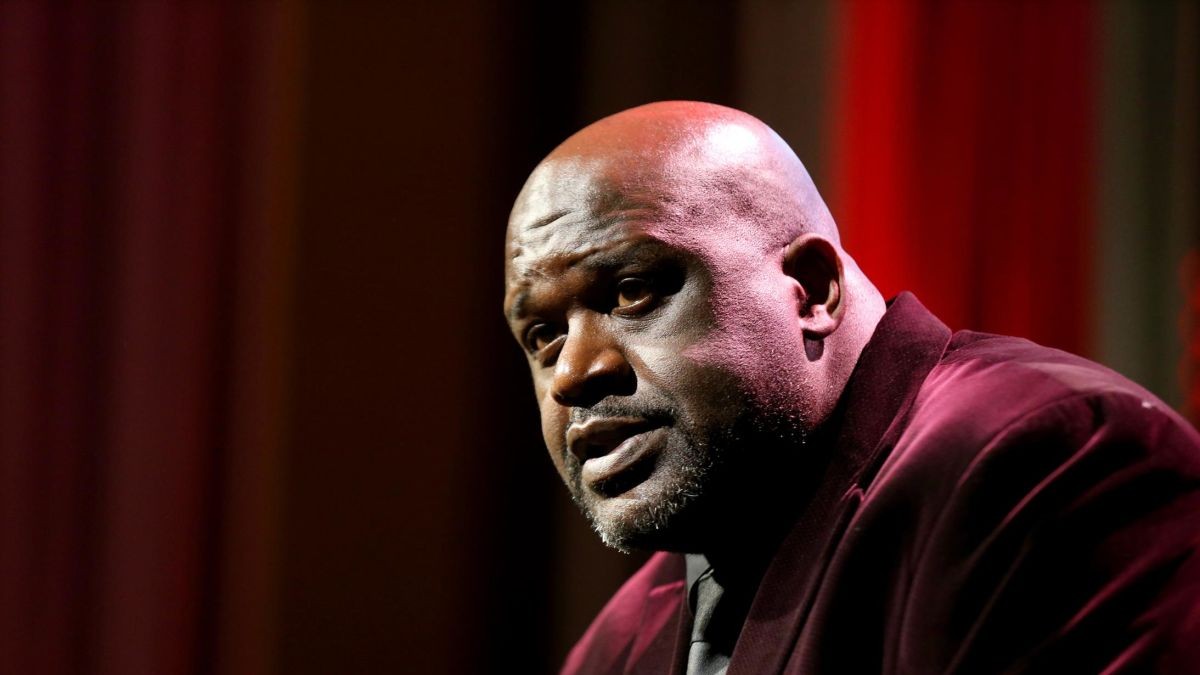 Shaquille O’Neal had an imposing presence on the court during his playing years in the NBA. But since retirement, and off the court, he has continued to endear himself with his kind-hearted actions.

His most recent act of goodness comes in the form of helping a grieving family through the untimely death of their son. Devin Page Jr., a 3-year-old from Baton Rouge, Lousiana was fatally shot on 12th April.

The young pre-school student was fast asleep in bed when a stray bullet from a nearby shooting flew into his room. The stray bullet hit and killed Devin on the spot. The shooting is believed to be from a gunfight taking place outside the family’s home. An ongoing investigation has not revealed much and the police continue their efforts.

The police have not made any arrests as of yet.

Shaquille O’Neal offers his condolences and steps in

The bereaved’s family stated that earlier violent happenings around their home had prompted them to move. But the family simply could not afford it. In difficult circumstances such as this, former Lakers champion, Shaquille O’Neal, stepped in graciously.

The basketball icon first offered his condolences. “I’m so sorry for your loss.”, O’Neal said over a FaceTime call with the family. He then went on to graciously pitch in to cover the funeral expenses, “I and a pastor friend are going to take care of everything.”

Shaq who is an alum of the Lousiana State University in the same city of Baton Rouge has always believed in giving back. It is not the first time he has done something similar. He also covered the funeral costs for an 11-year-old’s death back in 2020 in Baton Rouge.

A memorial balloon release is planned in Page’s honor. The ceremony will take place at the Morning Star Full Gospel Baptist Church in Baton Rouge on Saturday.