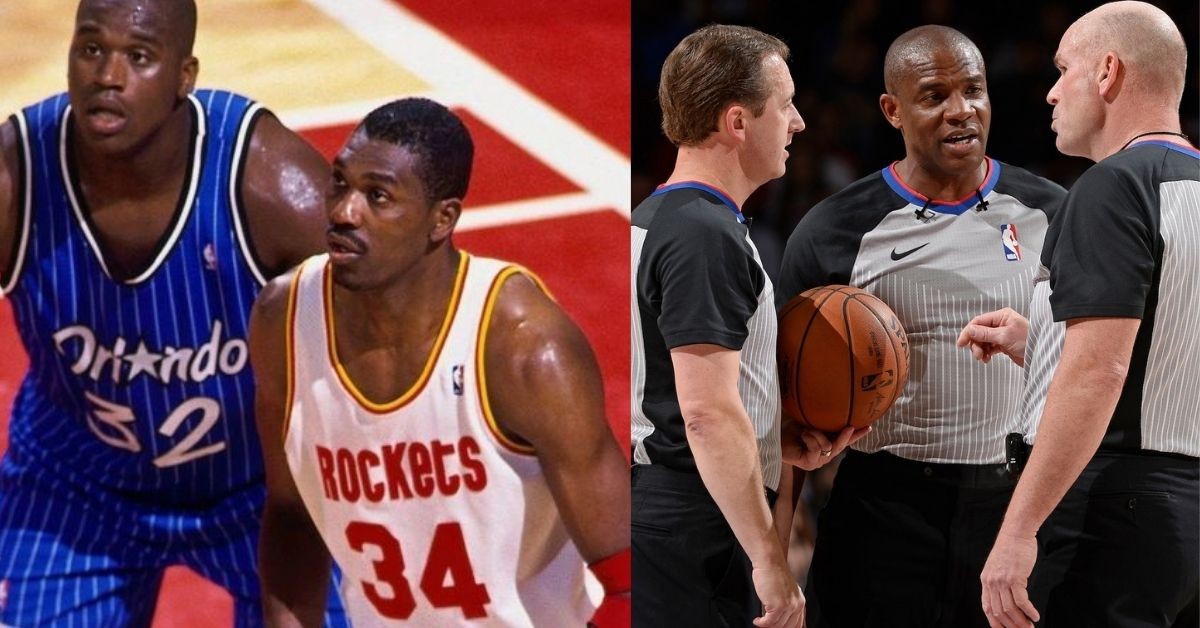 Shaquille O’Neal is a retired NBA player. He was arguably the most dominant force in basketball. Shaq was a defensive presence and always attempted to stop the opposition’s shot. Therefore, he got into foul trouble and was a liability for the rest of the game.

Shaq is now the host of a podcast called “The Big Podcast with Shaq”. In its latest episode, Shaq discusses how foul calls change the game. The 4x champion also explained how he dealt with it back in his time.

O’Neal was discussing the struggles Chris Paul was going through in the Suns-Mavs series. He had more fouls than points. Shaq reflected on his past and said,

“I don’t wanna be one of those guys that cry about every call…no Chris paul took himself out of the game… if the ref calls ticky-tack fouls don’t reach… let me tell you something when I got my first call I’m not playing defense the rest of the game.. don’t give them a chance to affect the game.. my specialty is offense.. let me get my 15-20 before I get my other foul.”

Shaq went on to explain how the star offensive player must never put himself in foul trouble. How a player must learn to make adjustments. Chris Paul played an awful game 4. He scored only 5 points and had 6 fouls.

O’Neal knows the importance of understanding the NBA. Each referee has varying opinions on what a foul is. If the ref is being extra sensitive, the only thing a player can do is stop playing aggressive defense. This way he will be able to get the opposition into foul trouble through his offense.

Both Luka and Chris Paul have a nature of flopping. Flopping is flailing your arms or body out during contact to urge the referee to make a foul call. Therefore, the officiating of this series will play a crucial role in its outcome.