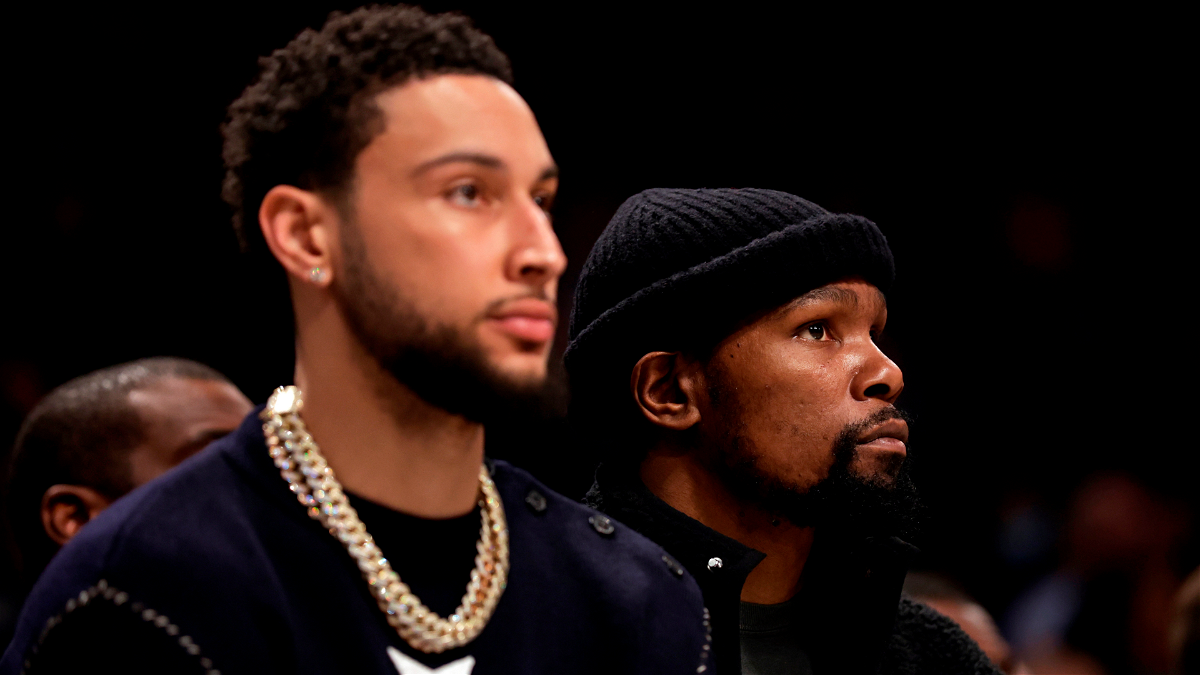 Ben Simmons‘ fallout with the Philadelphia 76ers is well documented. The shooting struggles in the 2021 playoffs, for one. And the 76ers subsequent loss to the Atlanta Hawks in the Eastern Conference finals. Both contributed heavily to Simmons losing his relationship with fellow players and the management.

Simmons went on to become the worst free-throw shooter in NBA playoff history. Likewise, his desire to continue in Philadelphia also waned. The Australian-born player publicized his intention to leave the Sixers. The 76ers search for a justifiable trade for their All-Star proved a futile one in the offseason.

However, after half the season passed with Simmons on the bench, the 76ers finally found their deal. On 10 February 2022, the Brooklyn Nets agreed on a trade with the Philadelphia 76ers that included swapping James Harden for Ben Simmons.

Simmons has since not played for the Brooklyn Nets. He remains sidelined due to persistent back issues and is yet to make a debut. While James Harden has helped the 76ers to a 6-0 record when he plays and is finding form again, Simmons has had to watch on from the sidelines as the Nets continue their struggles.

However, as per the latest reports, Simmons is expected to be back on the bench in the Nets’ visit to Philadelphia. Speculations on his reception have already begun on the internet. Fans and players alike are anticipating a very hostile welcome for Simmons by the same fans he played for 5 years.

Kevin Durant weighed in on the same and offered some clarity on such classless acts.

“I think part of coming to an NBA game is to heckle. Some people don’t even enjoy basketball, their lives are so shi*** that they just aim it at others. It’s easy to get that release at a basketball game. Ben understands that.” (via @NickFriedell) pic.twitter.com/qiiEQcr0iN

KD called out the deplorable behavior and delved into the causes for it.

“I think part of coming to an NBA game is to heckle. Some people don’t even enjoy basketball, their lives are so shi*** that they just aim it at others.”

The Nets are no stranger to such cold welcomes at away courts. Kyrie Irving also faced similar treatment at Boston, where the Celtics fans incessantly booed their former All-Star player. With an experienced, hardened roster around him, Simmons should find it easier to acclimatize to hostile environments.

WATCH- Wardlow Embraces becoming The Face of The Revolution, Quits The Pinnacle