Space Jam 2: Here’s A List of All The NBA And WNBA Players in LeBron James’ New Movie 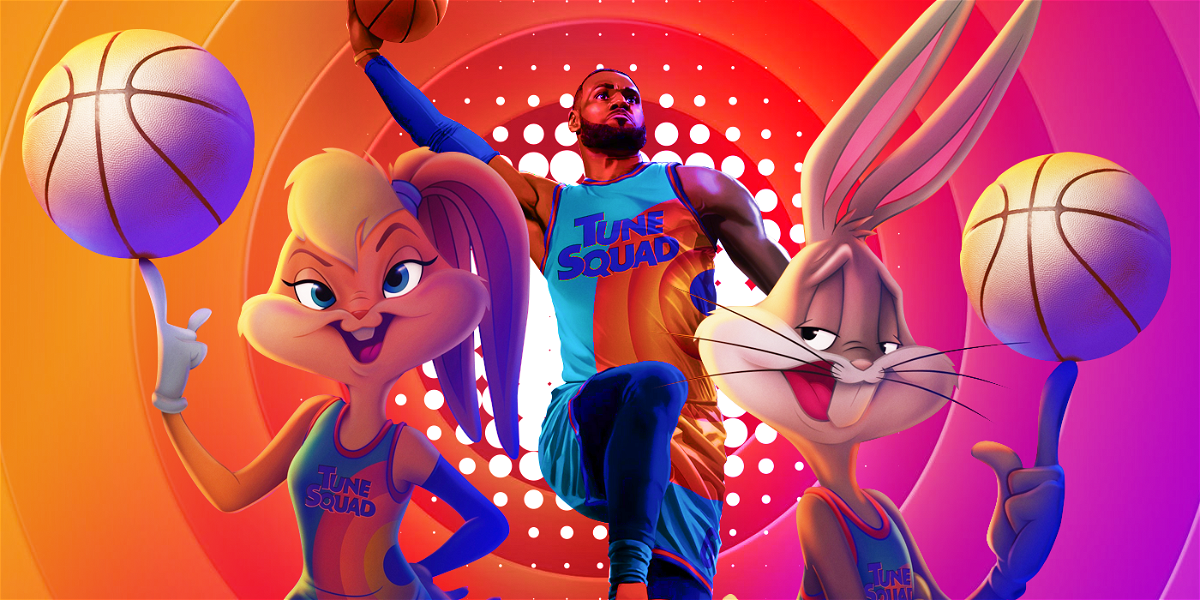 25 years on since a cult classic movie Space Jam released starring Michael Jordan. It saw every child’s and adult’s favourite cartoon characters play a game of basketball to save the universe. The Monsters stole the powers of well known NBA stars at the time to take on the Tune Squad.

Bugs Bunny, the face of the Looney Tune franchise and part-time basketball recruiter got retired but still GOAT’d Michael Jordan to help them. *Spoiler* They went on to beat the Monstars, save the universe and give the NBA stars their talents back. They also made every child of that year and future ones fall in love with the game of Basketball.

The First Space Jam movie had Charles Barkley, Patrick Ewing, Mugsy Bogues, Shawn Bradley and Larry Johnson as the NBA cast. For the 2021 sequel titles ‘Space Jam: A new legacy’ which NBA and WNBA stars will we see?

I’M A CARTOON?! And granny’s drinking a martini at halftime?!?! 🤦🏾‍♂‍ 🤣 It’s about to get looney up in here this July!! 👑 🐰 🥕 @spacejammovie @TheSpringHillCo #SpaceJamMovie pic.twitter.com/OT9KjVpN5X

The star of the movie LeBron James will enlist the help of the Tune Squad to beat the Goon Squad and get back his son and also save the Looney Tunes from getting deleted.

Damian Lillard the star of Portland will be playing on the Goon Squad as Chronos. Chronos looks like his key character trait is speed. His character name seems to be a play on words of ‘Dame Time

Also Read: Here’s Why LeBron James is Changing his Jersey Number After 7 Years

LeBron’s teammate in real life but rival in the movie Anthony Davis plays the role of The Brow. The Brow character seems to have the ability to fly. Reminiscent of a Pelican from AD’s previous team but also his high jumping ability.  His name is a clear derivation of AD’s nickname.

The last of the NBA players on the Goon Squad, Klay Thompson plays the character of Wet-Fire. His Ability will most likely be the wetness of his jumper coupled with the heat of his shooting streak. He seems to look the coolest and scariest out of all the other characters. His Name is a direct reference to Klay’s ability in the NBA.

Chris Paul of the Phoenix Suns, Draymond Green of the Golden State Warriors and Kyle Kuzma of the LA Lakers are also named in the cast but their role is unknown as of right now. 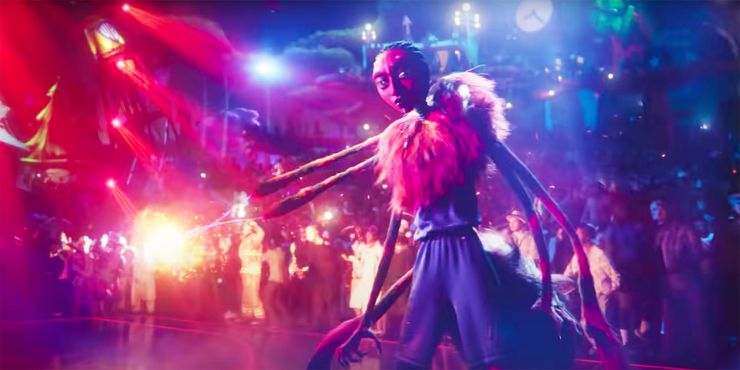 Former MVP and multiple time All-star Nneka Ogwumike will play the role of Arachnneka. Her character seems to have the abilities of a spider. The name is a mix of her name and the biological name of a spider.

Another former MVP and all-star Diana Taurasi will play the character of the White Mamba. Her name is a homage to the Late Kobe Bryant who gave Diana that nickname.

This movie is set to come in theatres on the 16th of July and has a ton of hype attached to it. Could it be better than Michael’s movie? We’ll have to wait and see.

Also Read: ‘Be Legendary’: How Kobe Bryant impacted Devin Booker and his career