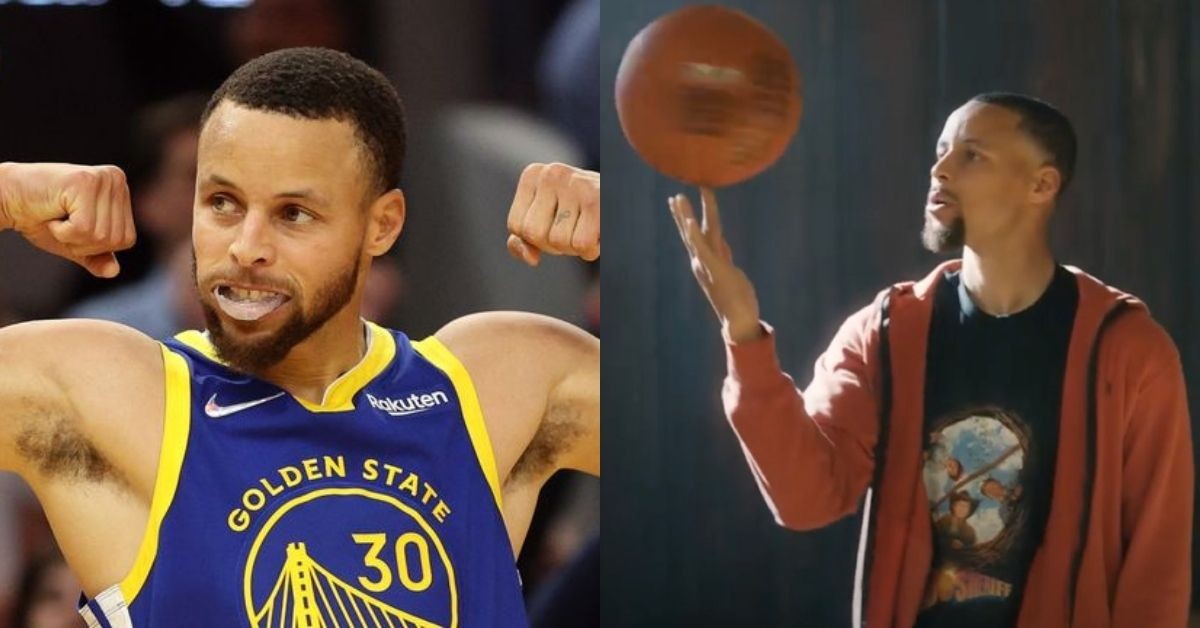 Stephen Curry is not one that’s caught the acting bug but focuses his talents more on the court and the golf course. However, he was involved in a 30-second teaser for Jordan Peele’s horror movie ‘Nope’. The trailer was released on the 16th of April and sits on 126 thousand views on YouTube, 1 month after airing.

Steph is currently in the Western Conference finals with his fingers inching towards the NBA title. They won game 1 with a defensive masterclass and are on their way to re-establish their dominance in the league. But the Warriors fan base is one of the best in the NBA and there on the edge of their seats this NBA playoff.

Stephen Curry shows off his acting in a 30-second teaser

Jordan Peele is one of the best comedians the world has seen. However, he’s also an actor and a filmmaker. The latter which he will prove with his horror/thriller movie coming out on the 22nd of July 2022. The movie is called ‘Nope’.

The story follows that of the caretakers of a California house ranch. They encounter a mysterious force that affects human and animal behavior. Keke Palmer, Daniel Kaluuya, and Barbie Ferreira are also just some of the big names appearing in this film.

Stephen Curry was also part of the hype building up to this movie. In a 30-second teaser released by Universal Pictures, Stephen Curry enters the ranch in California. There he enters a basketball court and practices some of his dribble moves. He then pulls up for a shot before which the lights shut off.

The ball begins to roll off the court and Curry follows it out. He sees the mysterious force from the upcoming film. He gets afraid and turns around and says ‘Nope’. A humorous teaser showcasing Jordan Peele’s humorous side as well.

However, the video has been out for a month and has not gotten the traction it should have. Curry has over 42 Million followers on Instagram and gets millions of likes and views on every post he puts out. But the trailer on YouTube has gotten just a fraction of it with 125,000 currently. His acting is not something well received.