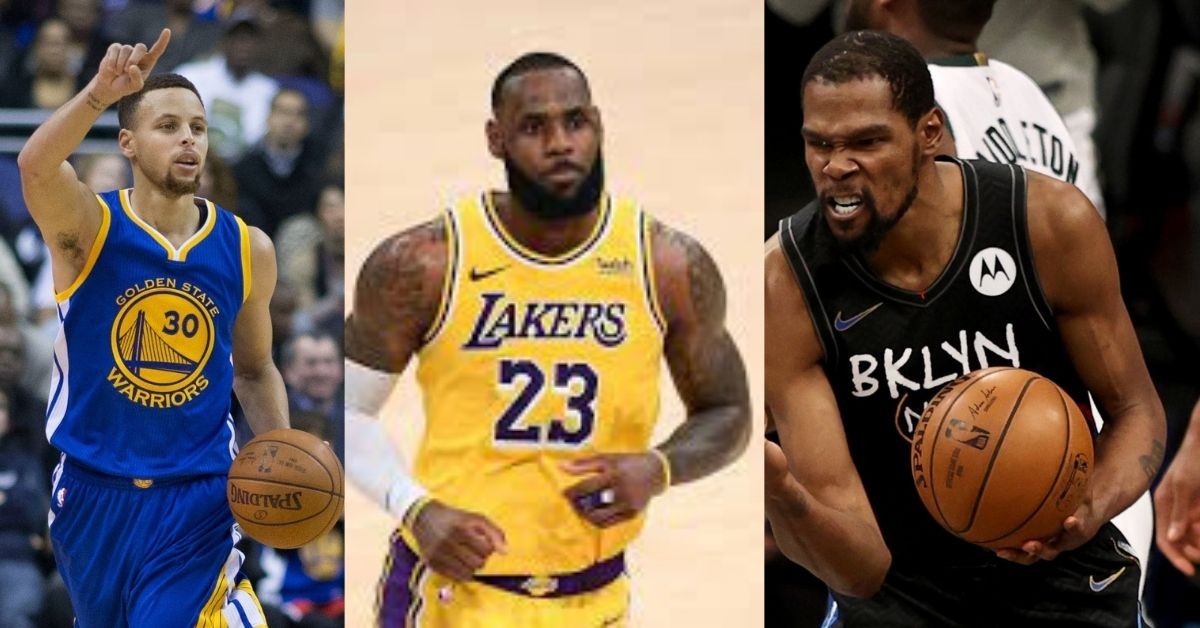 Stephen Curry and the Golden State Warriors have entered the second round of the playoffs. They eliminated the 6th seed Denver Nuggets in 5 games. They now face the Memphis Grizzlies in the Western Conference Finals. Steph can now be considered a veteran in the league. He has faced players from different eras and generations throughout the length of his career.

Players such as LeBron James and Kevin Durant have faced him in their primes. Additionally, Kevin Durant moved to the Golden State Warriors to win 2 championships with Curry. However, he soon moved to the Brooklyn Nets. Steph defeated both LeBron and KD in the postseason to win his NBA title.

Stephen Curry is nicknamed the Golden boy of the league. This is not because of his play, rather it is due to his attitude and the impression he leaves on people. Steph has never been the type to take pointless shots at other players or make controversial statements.

The media asked Steph how he felt competing in this postseason, considering, there was no KD or LeBron. Here is Steph’s reply to the media.

Stephen Curry on LeBron James and Kevin Durant not being in this stage of the playoffs:

“You’re still going to see those guys back, Bron, KD, all those guys you mentioned. It ain’t like they’re just going to ride off into the sunset either.” pic.twitter.com/yNSW2XR6Yt

Stephen Curry clearly did not take the opportunity to slander his contemporaries. He could have spoken about their struggles, preached about what it took, and hyped himself up in just about any way. However, he did none of that and simply reminded the media that LeBron and KD weren’t going anywhere, that the Warriors would have to see them again next season.

This is all because the NBA views itself as a brotherhood. The athletes know how the media and the owners behave. Despite competing on the court, they consider themselves as colleagues and a part of something bigger. Steph knows what it is like to perform poorly in the postseason or miss it entirely. He also knows the criticism that players face when they perform poorly and how they become a victim of the narrative.

Therefore, Stephen Curry being the bigger person here speaks volumes regarding who he is both as an athlete and as a human being.