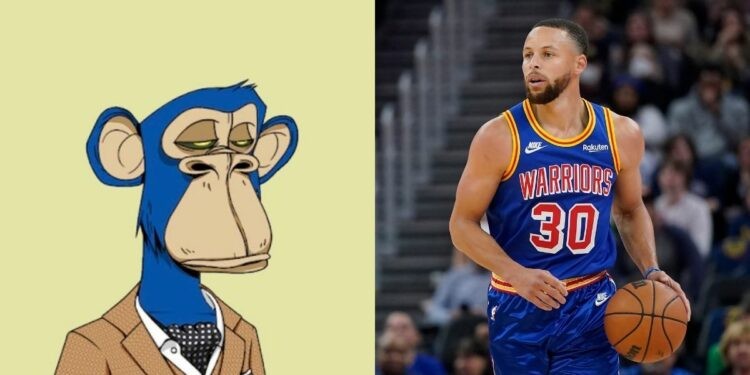 The Golden State Warriors have been led for over a decade by one man, Stephen Curry. The Warriors drafted him in the 2009 NBA Draft and it has been uphill ever since. They have made the playoffs 8 times out of 13 seasons since 2009. Likewise, they are on the brink of returning to the NBA Finals after a 2-year hiatus from the playoffs themselves.

Stephen Curry was there when the Warriors rose to form a dynasty that dominated for a decade. Alongside fellow draftees Klay Thompson and Draymond Green, he oversaw the most successful few years of Warriors history. Consequently, the Warriors won. 3 NBA Championships in 4 years. Likewise, they also made the NBA Finals for 5 consecutive years.

Over his career, Steph has averaged 24.3 points per game, 6.5 assists, and 4.3 assists over 12 years in the NBA. He has also gone on to make history by being the player to make the most 3-pointers in the history of the NBA. Thus cementing himself as the greatest shooter to ever step foot on a basketball court.

Curry is a stalwart of the game, a shooter par excellence, and a man of many interests. His latest interest shifts away from the world of basketball.

The world has been set ablaze by the introduction of NFTs, a uniquely personal way to own digital art. One of the most popular NFT collections has been the Bored Ape. And owning one gives you access to the Bored Ape Yacht Club, an exclusive club for Bored Ape owners to commune and collaborate.

Steph Curry is now part of the Bored Ape Yacht Club (“BAYC” in his Twitter bio), a collection of 10,000 unique Bored Ape NFTs.

Steph Curry became the latest addition to the Bored Ape Yacht Club after he acquired a Bored Ape NFT. He bought it for 55 ETH, or Ethereum, a popular digital currency. 55 ETH is valued at $180,000 which makes up the tiniest fraction of what Curry will earn next season.

Off the court, Steph is diversifying his assets. On it, same old Steph is about to win his 4th ring if all goes to plan.