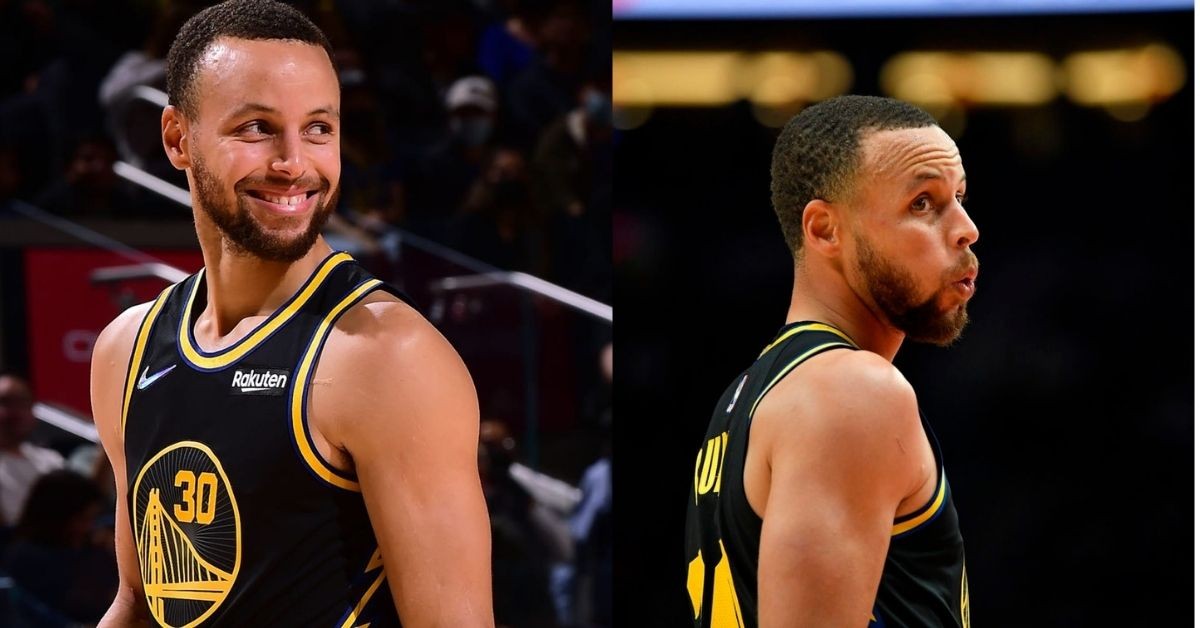 Stephen Curry and the Golden State Warriors beat the Memphis Grizzlies in 6 games to make the Western Conference Finals. They are playing the Dallas Mavericks and are just one 7-game series away from making the NBA finals again. His achievements are also booming off the court as he earned himself a sociology degree from Davidson.

Chef Curry came into the league in the 2009-10 season. Being the son of former NBA player Dell Curry, he did have a certain level of expectations. But as he grew in the league, his game transformed the league. He ushered in a new era of basketball and became the best point guard of this generation.

Stephen Curry gets his degree 12 years after leaving

Being an NBA player, you earn a lot of money which sets you up for the future, provided that you know how to properly spend it. That means that players do not need to get a traditional degree and find another vocation. They leave college before graduating to join the NBA and begin their career.

A lot of players come back and finish their degrees to have that under their belt for the rest of their life. Stephen Curry has done the same thing after earning a degree in sociology from Davidson College. Curry was a student at Davidson for 3 years but left before graduating and joined the Warriors.

Curry wrote a thesis on advancing gender equity through sports that secured him his graduation cap and gown. It’s been 13 years since he left that college but is part of the class of 2022. The ultimatum for Curry was to graduate was two things. He made a promise to his mom that Davidson would not retire his jersey if he did not graduate.

“We have guys who are conscientious about the world beyond basketball and their impact on their communities. Steph is a really curious guy, he’s constantly trying to expand his horizons. Getting his college degree was important. I think it’s fantastic.”

Steve Kerr was very appreciative of his star doing well off the court. Curry got his degree whilst playing the series against the Denver Nuggets. He joins the likes of JR Smith who have shown great acumen in the classroom even though they most likely did not need to.

Can Curry top this year off by winning an NBA title to go along with his degree?