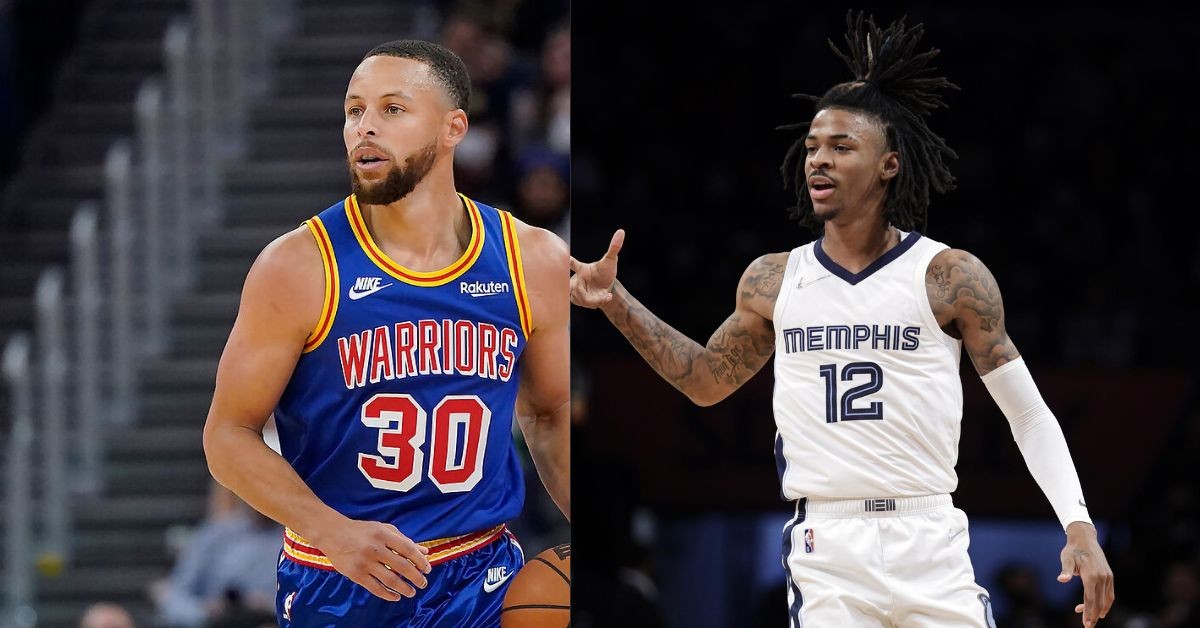 Stephen Curry is an NBA superstar and the leader of the Golden State Warriors. He is a 3x NBA Champion and won his titles in 2015,2017 and 2018. Additionally, he is the greatest shooter in the world of basketball. He is an extremely unselfish basketball player, one who believes in team play and ball movement.

No NBA player is above criticism. The audience and media tend to find faults and focus on the weaknesses of the player. They target these flaws and blame the players when the weakness impacts the game. Stephen Curry is no exception to this experience. He has had a history of frequent turnovers and bad defense. However, he has proven the narrative wrong this postseason

Curry is only 6’2 and not very muscular or athletic. Therefore, the majority of criticism over the years questioned how he would be able to handle the other team’s athletic guards and sustain a high level of play. However, Steph has gained experience over his years in the league. In fact, it has reached the extent that he is also one of the best defensive guards in the postseason

Players are shooting 20-55 (36%) when guarded by Steph Curry this playoffs.

Only one guard has defended more shots at a lower DFG% — Jrue Holiday. pic.twitter.com/1fjFCy3Cln

The Stats reveal it. The Golden State Warriors rely on switching and ball movement heavily. This means there are several moments when Steph is guarding a forward or a big. However, he is only allowing them to shoot 36% from the field.

The fact that Jrue Holiday is the only better defensive guard in the entire league speaks to Steph’s ability. Jrue has made his reputation as a defensive-oriented guard in this league. He does not generate nearly as much offensive presence and pressure as Curry does. Therefore, he can apply himself more to defensive aspects of the game, like forcing turnovers, blocks, steals, etc.

Stephen Curry is still the offensive motor of the Golden State Warriors. They are unlikely to sustain winning if he has bad shooting nights. Therefore, the fact that Steph has been scoring nearly 30 PPG so far, in addition to playing excellent defense and not being a defensive liability, speaks to his worth.

The media always discredited Steph’s defensive abilities throughout his career. Hopefully, this will change with this postseason.