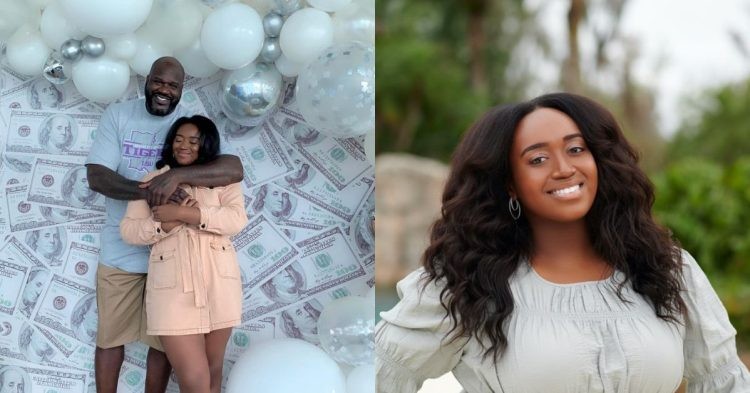 Shaquille O’Neal has been a huge example for all the fathers in the NBA. He has managed to raise his 6 children well by accepting all his responsibilities. In addition to that, Shaquille has revealed in the past that he has certain rules for his children, regarding their love lives and careers. Speaking of careers, we all know Shareef O’Neal is a basketball player in the G League. Similarly, Taahirah O’Neal is doing well in her professional life as well.

For those who do not know, Taahirah is Shaq’s oldest child. She was born on July 19th, 1996, to Shaquille and Arnetta Yardbourgh. Arnetta was in a relationship with Shaq for 4 years and ended it in 1996, the year she gave birth to Taahirah. Since then, Shaquille has been quite involved in his daughter’s life to guide her to the best things in life.

What is Taahirah O’Neal’s net worth?

It seems like Taahirah has followed in her dad’s footsteps to become a millionaire as well at a young age. According to various reports, the 26-year-old’s net worth is a staggering $3 million. Now, it may not seem like a huge amount considering Shaq’s net worth of $400 million, but it is still an enormous milestone for someone who’s in their twenties.

One might wonder what Taahirah does in her professional life to have amassed a huge net worth. According to her LinkedIn profile, Taahirah is currently a Brand Communications and Community Engagement Analyst at PepsiCo. For context, PepsiCo is an American company that operates on a multinational level in the food and beverage industry. The valuation of the company is said to be more than $200 million.

In addition to that, Taahirah was also the Communications Associate Analyst at the same company from November 2020 till February this year. Along with a few other roles in various companies, it seems like Taahirah is ready to show her talents to the world. She even managed to buy her own house earlier this year and shared the experience with the world on Instagram.

Apart from being a daughter, her father is extremely proud of, Taahirah also takes part in plenty of charity work. She has posted images of herself volunteering for Shaq’s charity and foundation. It is safe to say that Taahirah O’Neal making her way to become an even more talented individual as she seems to be setting her eyes on a Master’s degree sometime in the future.

If that happens, Shaq’s dream of seeing his children will come true. In the past, he has revealed that he wants his children to attain two degrees, a Bachelor’s and a Master’s. If Taahirah wasn’t already successful, she would surely be if she gets a Master’s, since Shaquille mentioned that only the children who do so will benefit from his riches.