The Kardashian Curse: Is Devin Booker the First Player to Break It? 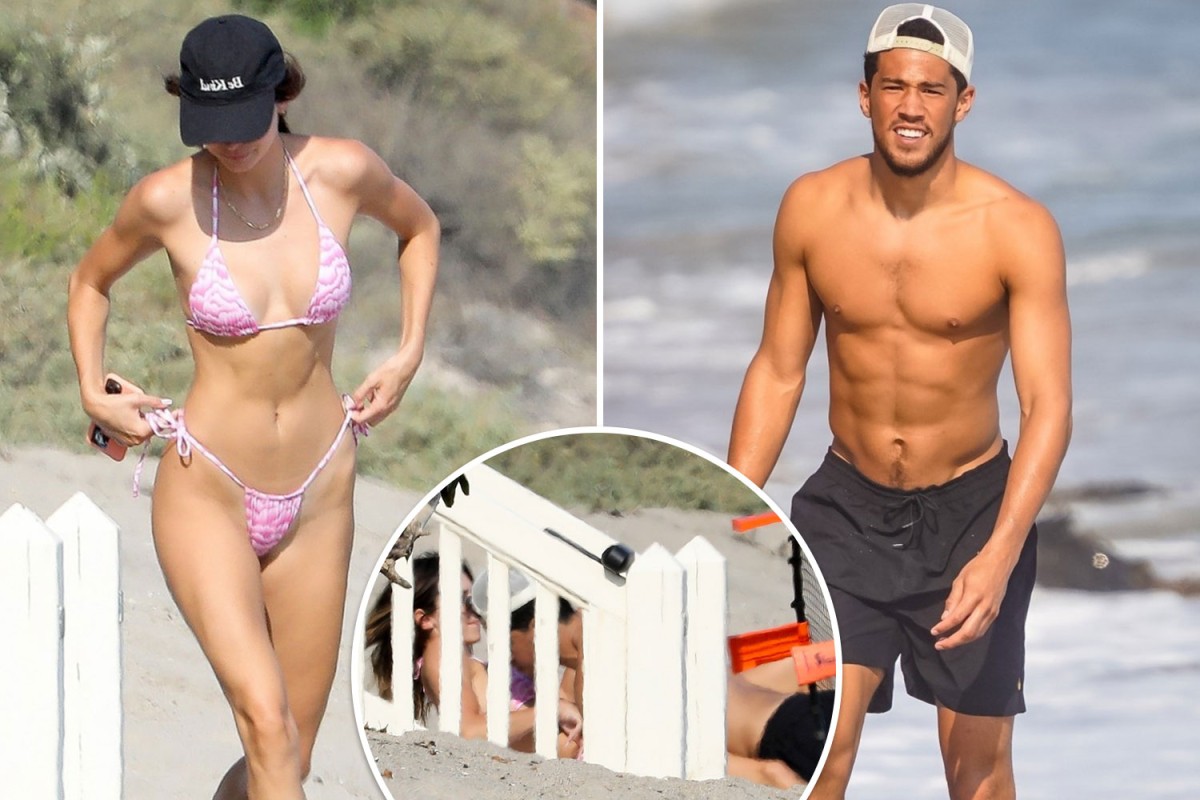 Phoenix Suns‘ All-Star shooting Guard, Devin Booker is not only obliterating teams in his first playoff appearance but also breaking the most famous basketball curse, the ‘Kardashian curse’. Kendall Jenner and Devin Brooker have been dating well over a year and are seen together spending time quite a lot.

Unlike other NBA players, the supermodel was seen with, Devin Booker stands out because he managed to not let his game getting affected by his personal life. Ben Simmons, Jordan Clarkson, and Kyle Kuzma received flack for being too involved in the glamorous life of the Jenners and Kardashians which in turn led to diminished on-court results.

Also Read: ‘Be Legendary’: How Kobe Bryant impacted Devin Booker and his career

Devin Booker is in a happy relationship with the model, Kendall Jenner. Most fans around the world really did think that another star was going to get affected by the Kardashian Curse.

But D-Book is not one to fall for something such as a curse caused by a girl he’s dating. The couple started dating right when the NBA shutdown in 2020 and Devin Booker had his first on-court action with Kendall in the Bubble. Most Fans expected Devin Booker to tank and suffer but Devin Booker got only better and averaged 30.5 points a game. He helped the Suns reach an 8-0 record as well. 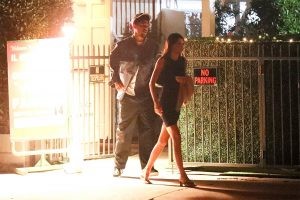 Devin Booker and Kendall Jenner seem to be extremely happy together as seen on their social media. They are doing good in their own individual careers as well. It’s safe to say that Devin Booker is indeed the first player who beat the Kardashian Curse.

NBA Stars Who Were Affected By The Kardashian Curse

While Booker has figured a way to prove that the Kardashian curse is just a hoax, there are many NBA Superstars who started to drop in their career right after they were associated with a  member of the Kardashian clan.

Some of those players include Lamar Odom, Rick Fox, Kris Humphries, Jordan Clarkson and many more. But some of the most famous NBA-Kardashian relationships that get talked about were the ones with Tristan Thompson, Blake Griffin and James Harden. Although it may look like these players are back on track with their teams, they did suffer from the Kardashian Curse and it was clearly visible to the fans as well. 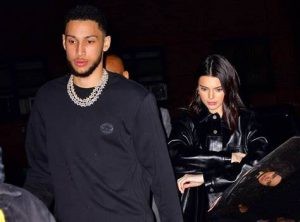 Hoax or something real? The Kardashian Curse is a huge mystery but the one thing we can be happy about is that Devin Booker seems to be having the Time of his life and we can only pray not to jinx it.