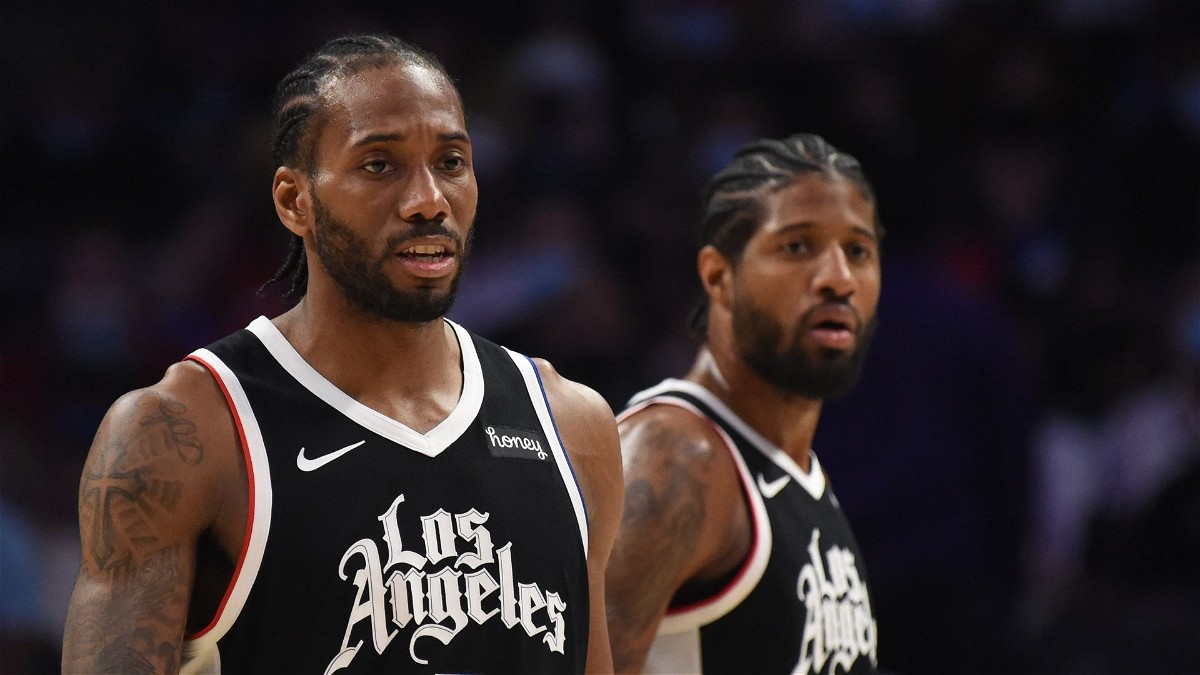 This season has been nothing short of an embarrassment for the Lakers. Whereas the Clipper without their superstars, Kawhi Leonard and Paul George have still a better record than the Lakers superteam.

The Lakers have a lowly record of 24-27. They have lost their last 3 games. They have been the most inconsistent team in the NBA. Even with LeBron James playing at an MVP level, they are still just the 9th seed in the NBA.

Whereas the Clippers have turned it around. Their coach Ty Lue has been a lifesaver. He led the team to their first-ever Western Conference Finals. If it wasn’t for Kawhi’s injury, they could’ve reached the finals too.

Everyone thought with Kawhi Leonard gone for the season, the Clippers will be out of contention. However, they were right there battling for the 7th and 7th seed.

The worst thing that happened to the Clippers during the season was that even Paul George got hurt and is out for the whole season. Even then Ty Lue and the Clippers kept their head up high and are now at 8th seed with a record of 26-26.

They recently came over a 35 point deficit whereas the Lakers have lost 11 double-digit leads (leads the NBA in leads lost). Reggie Jackson, Marcus Morris, Terrance Mann, and Luke Kennard have been playing exceptional team basketball.

Can the Lakers turn around the season after the All-Star break?

With Kawhi Leonard returning this season possibility increased as he is ahead of schedule on his ACL recovery as reported by Chris Haynes. It’ll be even tougher for the Lakers to get back in the playoff contention.

Sources: My @NBAonTNT report on Los Angeles Clippers star Kawhi Leonard now ahead of schedule in rehab from a torn ACL with a strong possibility of a return this season. pic.twitter.com/geyUX5Rgkv

The Lakers’ only hope is the trade deadline. On 10th February the Lakers need to make a trade to make them defensively better. They give so many open layups as if it is a layup line in practice.

They need more 3 and D players. Guys who can shoot the ball and can defend on the other side. They are old and with Westbrook always pushing the pace, it becomes more difficult for them to catch up.

However, Westbrook has been back to his usual self, he has been playing better for the last 7 games. AD is getting his rhythm back and LeBron will return as his swelling from his knee will decrease.

The Lakers have the talent to turn it around but they will have to give their all to reach just the playoffs.