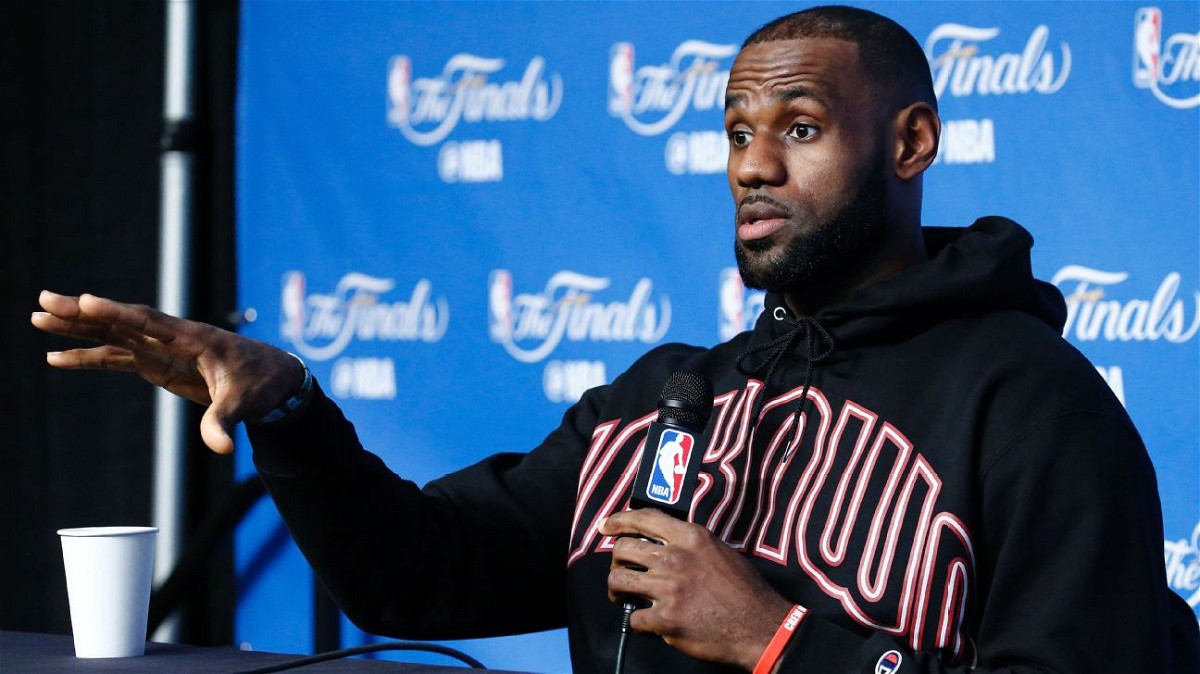 LeBron James in his 18th year in the league is still the face of the NBA. He is arguably the best to ever play the game of basketball. Off the court, he has maintained a role model-esq persona for the last two decades with little to no controversies so far. He comes across as a family man and is greatly revered in the NBA community and by the fans. However, his stance on Covid vaccination brought him under fire recently by the hosts of “The View”.

LeBron James was known to be sceptical about the vaccination as he refused to share the details during the 2020-21 NBA season. There were reports on LeBron partying with other celebrities during the season which was against the covid restrictions set in place by the NBA.

Despite breaking the rules, James was not placed in the health and safety protocols as he had the play-in tournament game against the Golden State Warriors the next day. 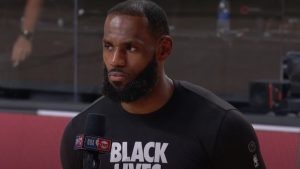 Fans pointed out the preferential treatment received by LeBron James while other players had to miss a considerable no. of games due to the NBA’s health and safety protocols. Around this time fans and media started questioning LeBron about his vaccination status and he refused to comment on it. It was clear that he was reluctant to get vaccinated in the initial phases.

On Media Day this week, LeBron James accepted the fact that initially he was unsure about the Covid Vaccination however he did his research and the James Family is now vaccinated. It is necessary for players in California to get vaccinated if they wish to play in the 2021-22 NBA season and this could’ve been a driving force for LeBron James.

He then added that getting vaccinated is a personal choice and that he wouldn’t advocate it to fans. LeBron is not the one to shy away from publically stating his opinions and his distaste for vaccinations is clear.

“But as far as speaking for everybody and their individualities, things that they want to do, I don’t feel like that’s my — that’s not my job,”

The hosts of “The View” show were deeply disappointed in LeBron James for these comments. They believe it’s a public figure’s responsibility to suggest fans what they should do for the greater good. James was quite vocal during the ‘Black Lives Matter’ movement and they expected similar enthusiasm from him in matters of health and safety.

They believe players and other public figures must make good use of their privileges and influence over people to get them vaccinated after the devastating effects of the pandemic. Although LeBron James is not wrong in his position, anti-vaxxers are a threat to public health.

Several prominent players like Kyrie Irving, Bradley Beal and Andrew Wiggins are refusing to get vaccinated at the threat of possibly missing the 2021-22 NBA season.

Also Read: Kyrie Irving and Bradley Beal Among the Players Who Could Miss 2021-22 NBA Season