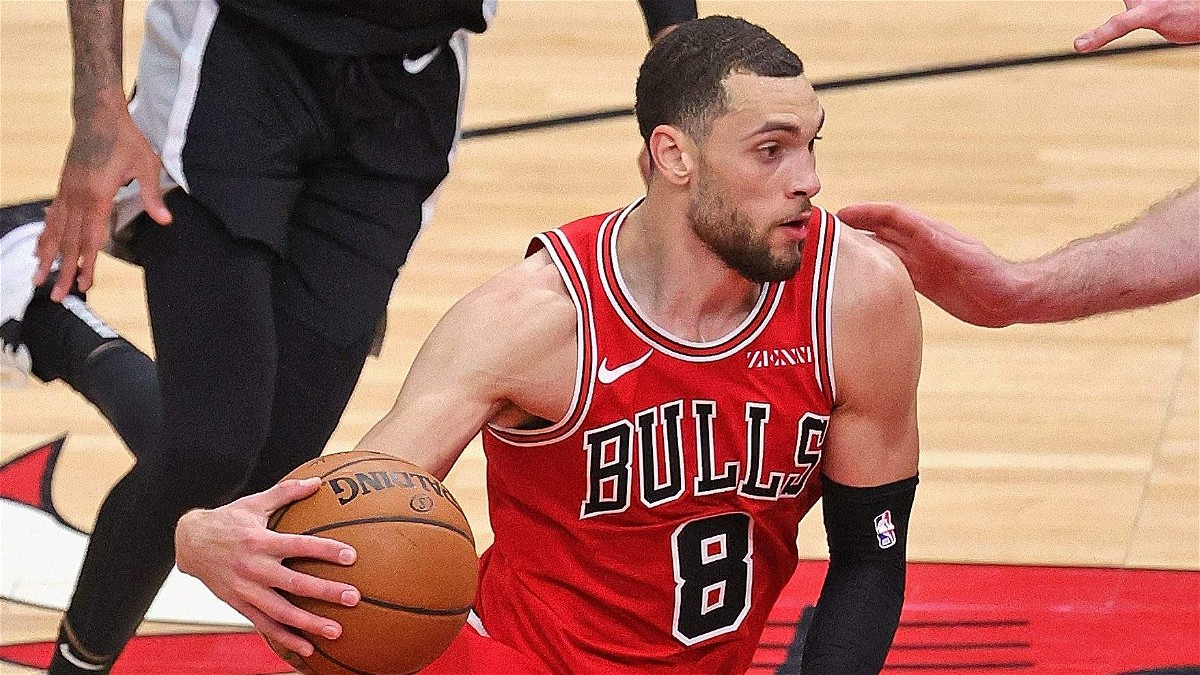 The NBA saw tons of historic events take place in the 2016 season. The emotional retirement of Kobe Bryant, the Cavaliers coming back from a 3-1 deficit. But aside from all the greats doing what they usually do, 2016 gave us one of the most amazing Dunk Contests ever. The contest saw Aaron Gordon take on Zach LaVine.

The then slam dunk contest winner from the Minnesota Timberwolves went on to become one of the most beneficial signings for the Chicago Bulls. He has dawned the number 8 jersey on the Chicago Bulls roster since the year 2017. However rumors have started going around about the possible future of the star with the Chicago Bulls.

On the 25th of May, Zach LaVine sold his Lakeview mansion in Chicago for $3.25 million. The report was covered by the Chicago Tribune and it was stated that,

“LaVine first placed the mansion on the market in 2019 for just under $3.4 million and cut his asking price to just under $3.2 million in October. It’s not known why LaVine listed the mansion so soon after buying it. Listing agent Nancy Tassone declined to comment on the deal.”

This move by the NBA all star stirred up some rumors of a possible trade. Fans have already begun speculating as to how this is going to play out and although no comments have been issued by the man himself, the world of basketball definitely wants to know where he is going to sign next. 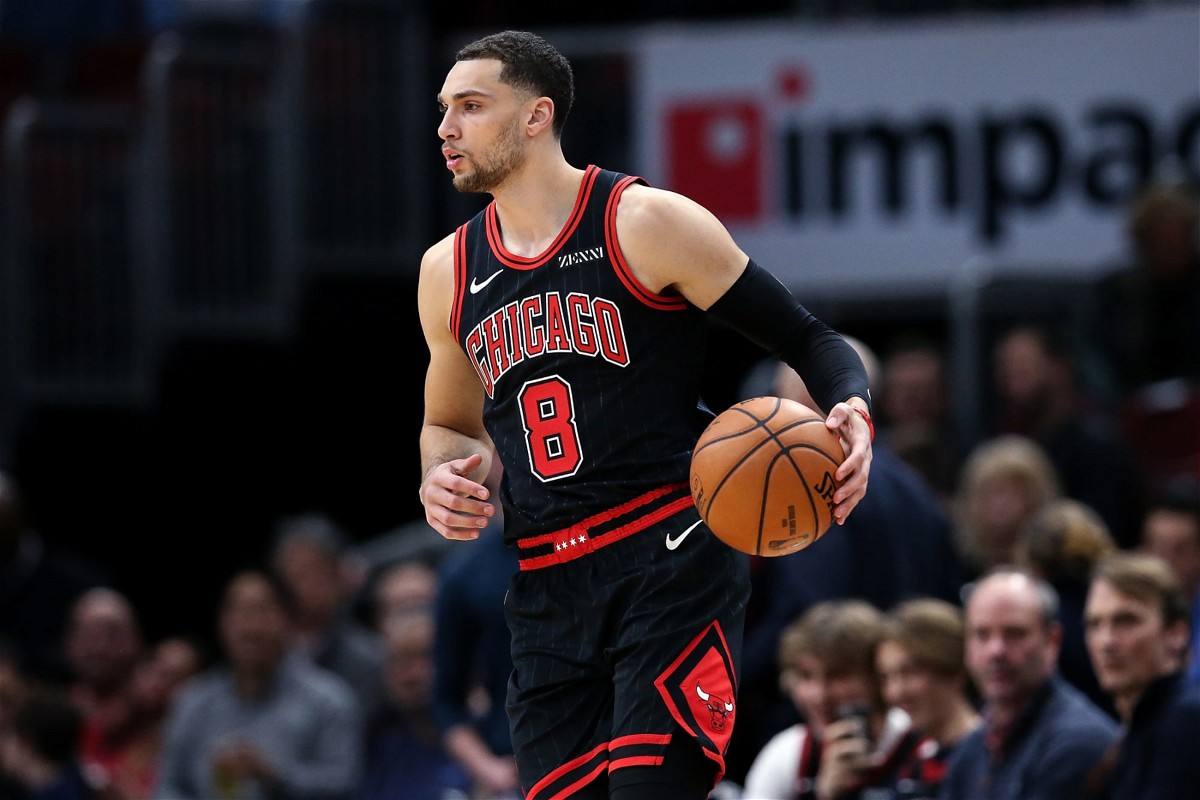 Zach LaVine to set up in Miami ?

Zach LaVine wont become an unrestricted free agent until next year but that has not stopped Zach LaVine from dropping possible clues that he wants to move base. One of the most talked about trades that could happen is the one between Chicago Bulls and the Miami Heat

According to Bleacher Report’s hypothetical trade ideas , the one that makes the most sense is that Miami Heat receive Zach LaVine in exchange for the potential youngster Tyler Herro and the point guard Goran Dragic.

Zach Lavine is indeed one of those players who only grows and improves every season. This year he scored an average of 27.4 points per game . Will Zach LaVine sign in Miami? only time will tell