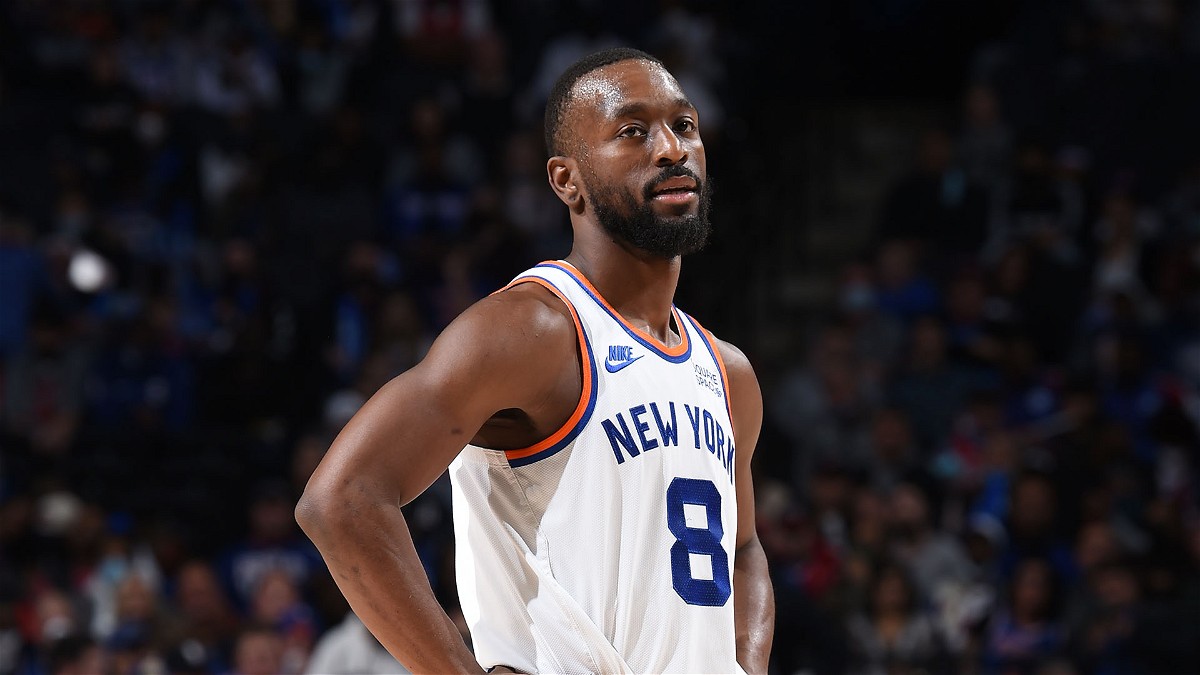 The New York Knicks, last season, made the NBA Playoffs after a 7-year drought. Even though they got sent home in the first round, the future looked promising. Today, we are just 51 days away from the 2022 NBA playoffs and the Knicks sit on the 12th seed, 3 games behind a play-in spot. A fall from grace for a team that should’ve gotten better this year.

Former NBA All-Star, All-NBA, and MIP player, Julius Randle is not living up to that status anymore. His points per game have dropped by 5 and his 3 point shooting percentage has dropped by 10. It means that the improvement he made last season was merely a fluke and luck.

Another reason could be the acquisitions the Knicks Made at the start of this season. The biggest name is a multiple-time All-Star and All-NBA player Kemba Walker.

His form has dropped since he left Charlotte but still looked to be a decent starter on any NBA team. However, his game against the Nets on 16th February was the last time we’ll see Kemba play in the Knicks jersey.

According to Adrian Wojnarowski of ESPN on Instagram, ‘The New York Knicks and guard Kemba Walker has agreed that the four-time All-Star will be sidelined for the remainder of the team’s schedule, allowing him to work out in preparation for the 2022-23 season, sources told ESPN on Wednesday.

Walker will be on an expiring contract this summer and that’ll offer an opportunity for the Knicks and his agent Jeff Schwartz of Excel Basketball to work on trade scenarios in the offseason.’

The New York Knicks are essentially blaming their losses on Kemba. Walker has been averaging a career-low in points per game this season. One reason is the clear decline in his game due to age.

The other reason, which is the most important that he shares a huge chunk of point guard minutes with Derrick Rose. Shipping Walker out might solve a part of the problem but not the whole problem.

What New York needs to do is get their offensive rhythm back. They are bottom 5 in the league in offensive rating. Struggling Randle and Barrett need to find a new way of scoring. And in the offseason, they need more spacing to surround this team. Players that can make a shot on the few attempts he’ll get.

Will New York be able to salvage this season or is it back to the Lottery for them? We just have to keep an eye on them to know that.