“Trae Young, Where Do You Get Your Twinkies?”: Charles Barkley Confronts the Atlanta Hawks Star About the Twinkies Diss the Latter Took a Few Days Ago 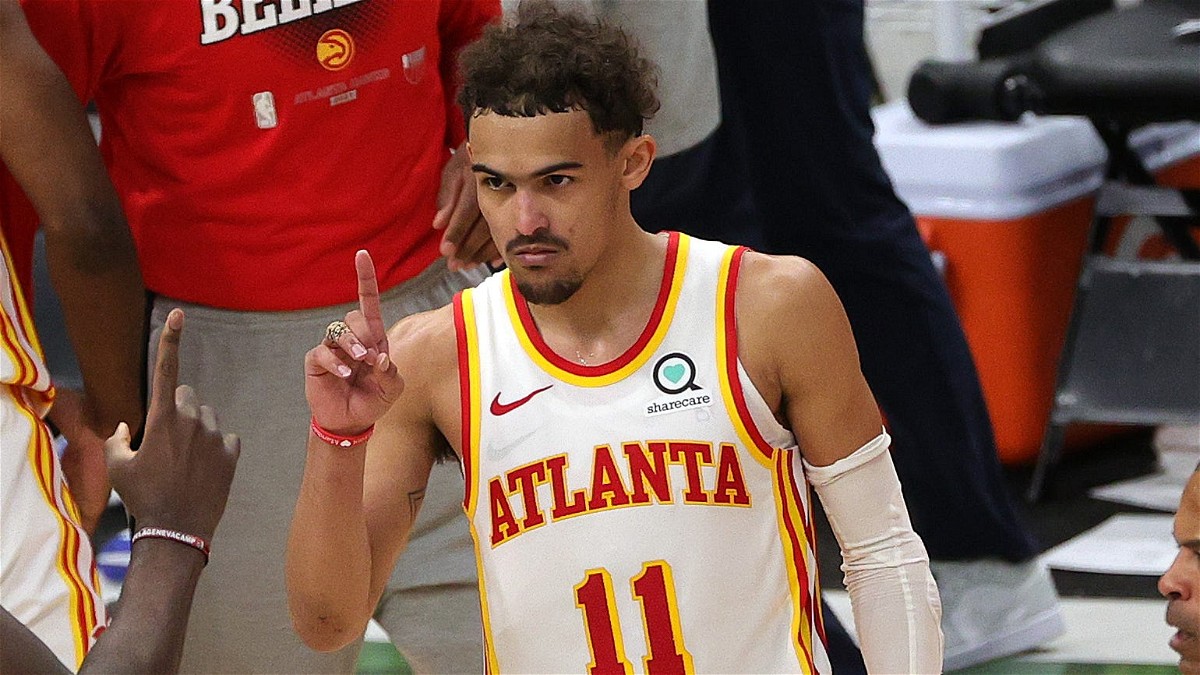 Trae Young has proven to be one of the most versatile young forces in the NBA. The point guard who plays for the Atlanta Hawks has been there for his team consistently. Trae Young has averaged 28.1 points and 9.2 assists per game. In his recent matchup with the Phoenix Suns, he put up 36 points shooting 54.5% from the 3 point line.

Trae Young earned will now be heading to Cleveland for the NBA All-Star game. However, his selection gained a lot of questions, especially from Charles Barkley. Trae Young decided to get cold off-court and serve a fun comment to Barkley.

“Shouldn’t Have Started Before Zach LaVine”

On January 29th,  the NBA All-Star starters were announced. The starters list had a list of deserving players like Stephen Curry and DeMar DeRozan. Andrew Wiggins and Ja Morant got their first-ever all-star selections while Trae Young was called up for his second All-Star game.

Charles Barkley decided to voice out his opinion on Trae getting an All-Star starter pick. Chuck believed that Zach Lavine should have been picked over Trae Young.

Since Trae stepped on a court, mic drop moments are his aura. It doesn’t matter if it is a series-winning shot or a comment to defend his worth, Trae serves coldness only. The point guard took to Twitter to respond to Charles Barkley and he did it with a lot of fun.

Chuck eat a Twinkie and be quiet sometimes😂✌🏽

The Atlanta Hawks had a wonderful night out and took home a W. They ended the winning streak of a team that was starting to look menacing. Trae was definitely the star of the game. The good news for the fans is that the injury hasn’t slowed the young point guard down one bit.

Young got the chance to speak to the TNT panel post-game. Charles Barkley decided to take the opportunity to have a little fun with  Young. Chuck went on to ask Young whether he got his Twinkies from QT or Publix. The moment led to the two of them laughing and letting the fans know that there is no beef there.

"Do you get your Twinkies at QT or Publix?" 😅@TheTraeYoung joined the #InsideTheNBA crew after Atlanta's win pic.twitter.com/99PJHGxeMG

As Long as Young continues to shoot daggers of ice on the court it really doesn’t matter where he gets his Twinkies and how many eats a day. The Atlanta Hawks play the Toronto Raptors tomorrow.