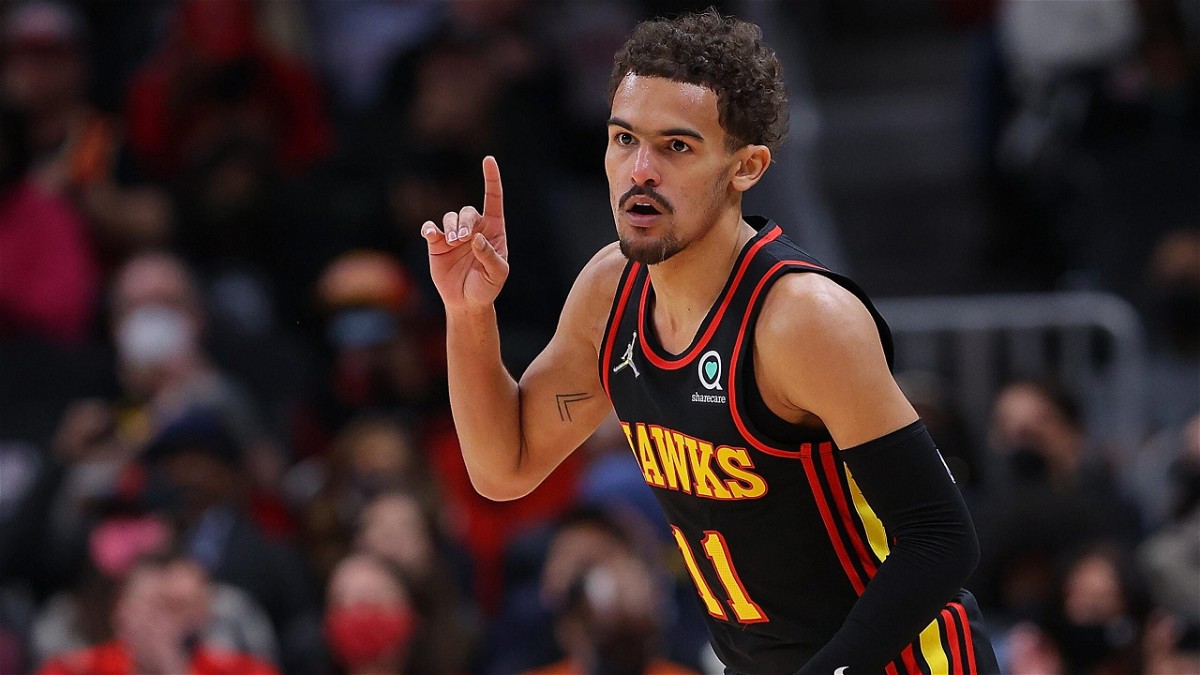 The Atlanta Hawks have seen a stark change in fortune from last season. They are nowhere near replicating their success from last season when they reached the Eastern Conference Finals and pushed the eventual champions, the Milwaukee Bucks, to 6 games. The only constant between last season and this season is Trae Young and his performances.

Rather, Young has bettered on his 2020-21 season form and is averaging 28.3 points per game, 3 more than last season. He also has 9.4 assists per game, and 3.9 rebounds in 63 games played. The Hawks are the 2nd best offense in the NBA with a 115.7 offensive rating. But they still languish outside of the playoff positions in 9th place in the Eastern Conference standings.

Trae leads the Hawks in scoring and assists and their poor form this season can be chalked down to their abysmal defense. Their defense ranks a lowly 27th in the NBA with a 114.9 defensive rating.

Trae Young and his under the radar performances

Trae’s stellar numbers earned him his second All-Star appearance this season. Likewise, his strong performances have carried on after the All-Star break. But perhaps the Hawks’ poor 34-34 record is not drawing enough attention to their young superstar’s exploits.

Trae Young really scored 47 and 46 points in back to back nights, and I barely heard anything about it.

If Ja Morant did that, it would be the ONLY thing everyone talked about… pic.twitter.com/HiVlOqU85W

Young has led the Hawks to 3 wins over the past 4 games averaging a little over 36 points per game. In particular, his last 2 games have stood out. Against the Pacers, he dropped 47 points on 70% shooting. Similarly, the Trail Blazers also faced similar treatment with a 46-point game from Trae on 48% shooting.

The lack of media attention to Trae Young’s form is disappointing but will fuel him to outdo himself every other game. And lead the Hawks out of the rut they find themselves in.