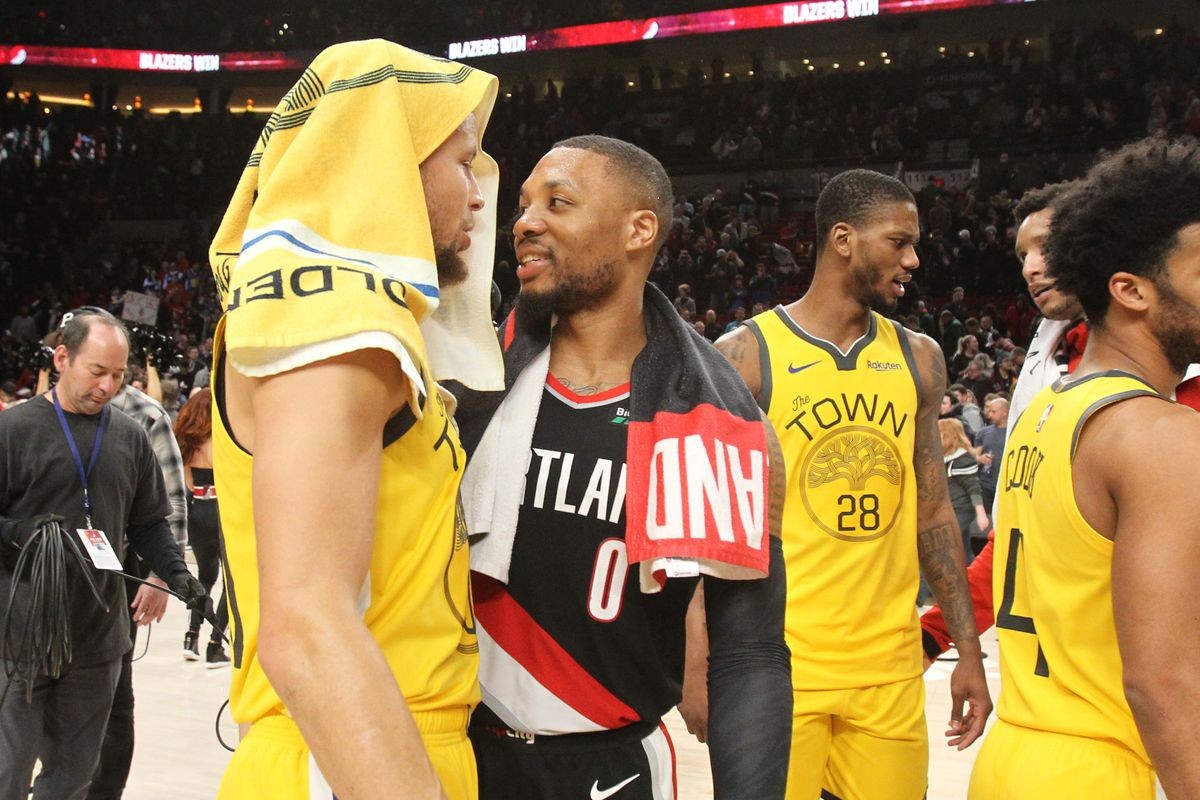 The Steph Curry slander was on an all-time high the past couple of days. It’s no news that the Golden State Warriors are struggling without Klay Thompson. With 6 games so far this season, the warriors are currently 3-3 ranking 8th in the western conference. They endured some of the worst point differentials in the first 2 games against Brooklyn Nets and Milwaukee Bucks but they fought back.

Twitter was quick to question Curry’s legacy after just 5 games calling him ‘washed up’ and not worthy of being top 5 in the NBA. Last night’s game was an answer to all this slander on social media. It’s mind-boggling how the first unanimous MVP in NBA history can be invalidated based on 5 games in which he averaged 26 points per game on 58% TS.

Highs and lows are a part of the game and NBA players understand more than anyone. They are questioned by the media after one bad game and hailed by the same people after a good game. This kind of impatience shown by the media is part of the reason why players hop from one franchise to another to get easy rings.

Players came out in support of Steph Curry last night, hailing his 62-piece on Twitter and calling out trolls for questioning his legacy.

Steph Curry passed Klay Thompson, Damian Lillard, and James Harden in career-high points with 58.1/50/94.7 shooting. He is now the second-oldest player(32) to score 62 points after Kobe Bryant, who did it when he was 37. Isaiah Thomas and Donovan Mitchell questioned people trolling Steph Curry for 5 mediocre games after the way he bounced back last night.

Prior to the game last night, Damian Lillard appeared on Warriors Pregame Live to discuss Steph Curry’s current situation. What he said about Curry’s struggles is true to some extent but he disregards the Warriors before 2015. Warriors have made it to the playoffs in the past with a mediocre roster and even managed to sweep Blazers once.

While it is true that Curry is unable to find open looks without Klay on the court, he is creating open looks for his teammates by drawing 2-3 defenders.

“I think right now, with the injuries that the Warriors have been dealing with and Steph playing with a younger team right now, he’s seeing that it’s tough to get those quality looks right now”

“It’s different than what it’s looked like over the last four or five years for him. He’s trying to get quality looks and get a clean look, so he can make a good [shot. You don’t really have that luxury to take one from that deep just to be taking it like in the past he might have, and I’m the same, getting a lot of attention from defenses. I’m trying to see the ball go in, so I’m not going to fire one just because. I’ve got to get it going first.”

Steph Curry scored more than Damian Lillard and CJ McCollum combined and tied them for 3s made. He definitely took Dame’s words personally and showed up last night in response. Lillard took the defeat graciously on Twitter saying “You can’t dish it out and not be able to take it”.

If Twitter’s relentless slander wasn’t enough, Dame’s words may have fuelled Curry to go off the way he did against the Portland Trail Blazers. Pau Gasol, Kendrik Perkins, Magic Johnson, and Ja Morant congratulated Steph for scoring 62 points last night.